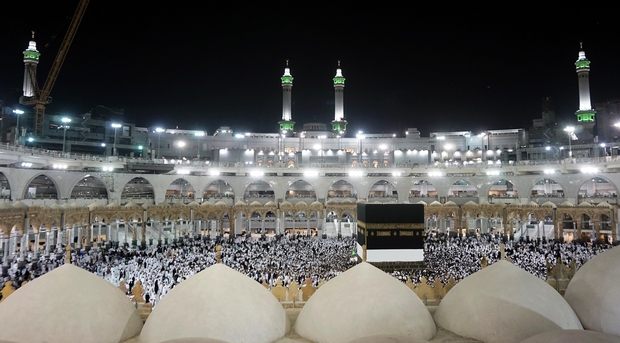 Qatar accused Saudi Arabia of barring its citizens from this year's Hajj, which Riyadh denies, saying a diplomatic dispute is not stopping Qataris from making the pilgrimage to Mecca.

The Hajj may draw two million people from around the globe this year. By Thursday, more than 1.6 million people had arrived in Saudi Arabia for the pilgrimage, AFP reported. Every Muslim is required to complete the Hajj at least once in their lifetime if they have the means to do so.

Saudi Arabia sets the quotas, based on the population of Muslims in each country, which in turn – through governments or private travel companies – allocate places for their citizens.

Although 1,200 Qataris are eligible to perform the Hajj under the system, Qatar says it has become impossible to get permits, blaming the campaign by Saudi Arabia, the United Arab Emirates, Bahrain and Egypt to cut trade and diplomatic ties with the country.

Abdullah Al-Kaabi of the state-run Qatar National Human Rights Committee said on Saturday that Saudi Arabia had shut down an electronic system used by travel agencies to obtain permits for pilgrims from Qatar.

"There is no chance this year for Qatari citizens and residents to travel for Hajj," he told Reuters. "Registration of pilgrims from the State of Qatar remains closed, and residents of Qatar cannot be granted visas as there are no diplomatic missions."

A Saudi official denied this and said it was Qatar that had blocked registration links set up for its pilgrims.

An official at Saudi Arabia's Hajj ministry said a group of Qataris had already arrived for the pilgrimage, which will run from Sunday to Friday, 24 August, but he did not say how many there were or whether they had travelled directly from Qatar. Last year, 1,624 Qatari pilgrims attended, he said.

Earlier this month, Saudi Arabia said it would provide Hajj visas for Qatari nationals on arrival, according to The National website.

Qatari citizens will be able to obtain permits at the King Abdulaziz Airport in Jeddah, in spite of the diplomatic dispute between Riyadh and Doha, The National said.

Saudi Arabia says the Qatari government is using the issue for political ends and it "rejects any effort to politicise the Hajj or drag political differences" into the pilgrimage, the official said, speaking on condition of anonymity.

Saudi Arabia, and the three other Arab countries, closed land, air and sea links with Qatar in June last year, accusing it of funding terrorism, which Doha denies.

Saudi Arabia has said Qatari pilgrims can arrive on any airline other than Qatar Airways.

But three travel agencies in Doha told Reuters they had stopped trying to sell Hajj packages, which can cost as much as $33,000.

"Last year we lost a lot of money as the crisis started after we had booked everything in Mecca and Medina and we had to pay people back," said a manager of one travel agency in Doha, declining to be identified amid the sensitivity of the matter.

"This year, nobody is really trying as people have understood there is no way to go there in these circumstances."

Riyadh temporarily opened the land border for the Hajj last year, but not this time. A travel agency catering to migrant labourers in Doha said that had hit business, "It is zero bookings this year," an agent said.

The diplomatic crisis has defied mediation efforts by the United States, which has strong alliances with both sides and fears the split may benefit Iran.

Saudi Arabia and Iran are involved in proxy wars, including in Yemen and Syria, and tensions between the two have spilled over into the Hajj in the past.

In 2016, Iran boycotted the Hajj over security concerns after hundreds of people were killed in a crush there. Iranian pilgrims returned in 2017.

This year, as many as 90,000 Iranians may make the pilgrimage. Dhahran: Energy capital with a prosperous past 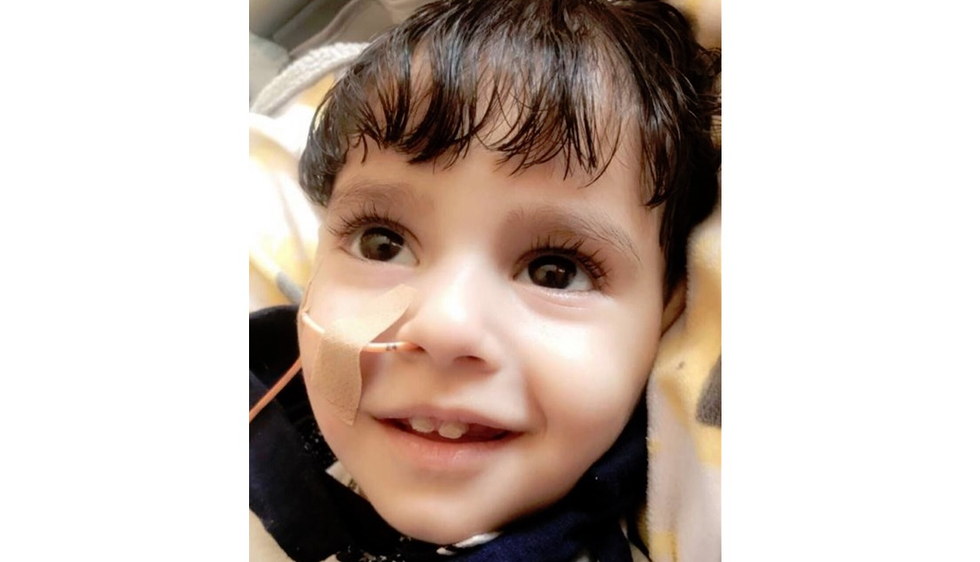