US President Donald Trumps national security adviser arrived in Israel on Sunday for talks with Prime Minister Benjamin Netanyahu at a time of shared concerns over Syria, Iran and the Gaza Strip.

John Bolton said on Twitter he was “looking forward to meeting with PM Netanyahu and other officials beginning today to discuss bilateral concerns and a range of national security issues”.

Boltons trip will also take him to Ukraine and Geneva, where he will meet with his Russian counterpart Nikolai Patrushev.

The meeting in Geneva is a follow-up to Trumps highly controversial July summit with Russian President Vladimir Putin in Helsinki, according to the White House.

Few details were released on Boltons itinerary or his agenda for talks with Israeli officials.

A meeting with Netanyahu was set for Monday morning.

A US embassy official said the discussions with Netanyahu and other Israeli officials would include “regional security issues”.

Israel and Trumps White House have shared concerns over Iran and its involvement in Syria, where Tehran is backing Syrian President Bashar al-Assad along with Russia.

Netanyahu has pledged to prevent his countrys arch foe Iran from entrenching itself militarily in neighboring Syria, and a series of recent strikes that have killed Iranians there have been attributed to Israel.

Israel has also lauded Trumps withdrawal from the nuclear deal between Iran and world powers along with the subsequent return of US sanctions on Tehran.

Netanyahu has held a series of recent talks with Putin on Irans presence in Syria, pressing Moscow to guarantee that Iranian forces and their allies, such as the Lebanese militant group Hezbollah, will be kept far away from the Israeli-occupied Golan Heights.

Boltons visit comes as speculation increases over efforts by Egypt and UN officials to secure a long-term truce between Israel and Hamas, the Islamist movement that runs the Gaza Strip.

Months of tension along the Gaza border have led to fears of a fourth war between Israel and Hamas since 2008.

On Sunday, Israel closed its only crossing for people with the Gaza Strip over border clashes at the weekend, the latest tightening of its blockade of the Palestinian enclave.

Despite the closure, the past week has been notably calmer along the Gaza border. 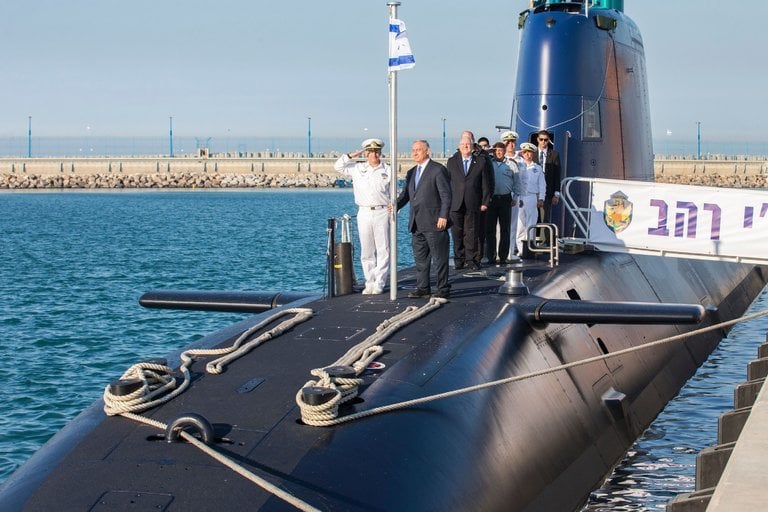