Fahad bin Sulaiman Altekhaifi has been the president of the General Authority for Statistics (GASTAT) since his appointment to the post in May 2016.

On Monday GASTAT announced this years Hajj statistics, revealing detailed information on the number of pilgrims (which amounted to 2,371,675) performing Hajj this year, their genders, nationalities and whether they arrived through air, land or seaports.

The president conveyed his gratitude to all government and security entities that helped the authority to collect data, and praised the 450 GASTAT researchers who worked to compile the information and deliver it to the public.

He said that the collected data would help facilitate better experiences and easier pilgrimages for future programs, and better services for pilgrims — from social to health, and transportation to security and food.

He worked as a manager of a financial program at the Institute of Public Administration in Riyadh from 1993 to 2005. For two years after that, he was a project director at the EIS department in Zuhair Fayez Partnership Consultants.

In 2007, Altekhaifi was appointed a manager of the research department at the Capital Market Authority, before becoming assistant deputy minister for development in November 2011.

In June 2015, he was the director general of the Central Department of Statistics and Information. He served as the acting president of GASTAT in February 2016, before being appointed president on May 2016.

800 vets to oversee slaughter of over 1m animals during Hajj 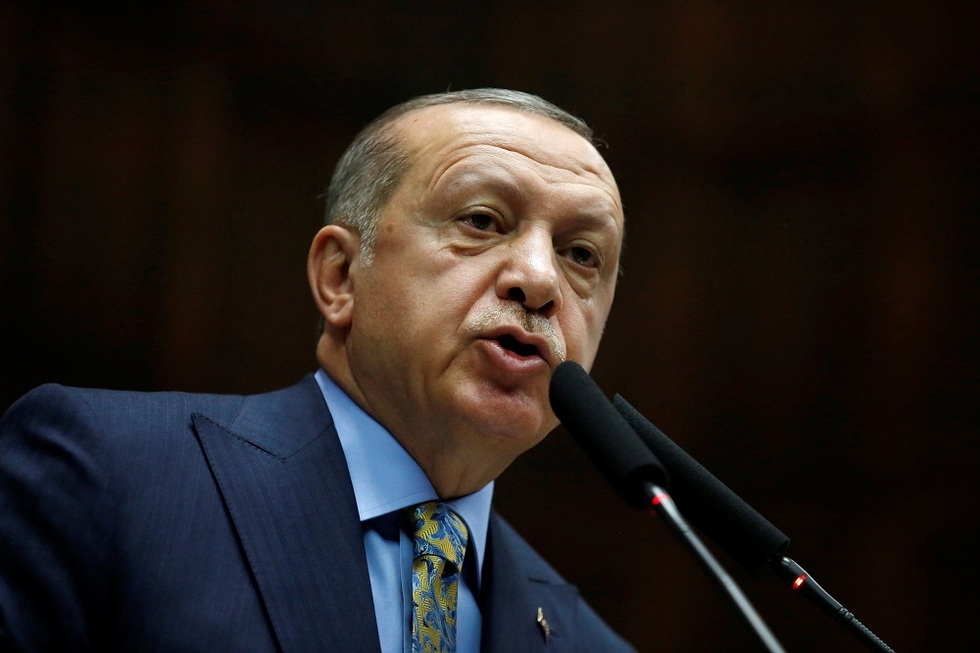 Turkey ‘only country’ that can bring peace to Syria, Erdogan says in NYT

What drove the Florida shooter to kill?