JEDDAH: Each year, a large number of young Saudis head to Makkah during Hajj season to work and earn some money. Private companies and government agencies offer a variety of seasonal jobs, whether helping pilgrims directly or working for a company that provides services and facilities.
Some of the more popular choices of work among Saudi youths include transportation, serving food and drinks, and selling top-up cards and chargers for cellphones, which are essential services for many pilgrims due to their limited access to the usual marketplaces.
“Today, the Saudi authorities prevent many residents and citizens from entering the holy sites without the required licenses,” said Bader Alshereef. “Locals were selling water and cold drinks directly to pilgrims, for good returns.”
Alshereef used to sell water during Hajj. He now works with The Saudi Project for Utilization of Hajj Meat, also known as the Adahi Project.
“Adahi Project opens its doors for people to apply for seasonal jobs in Makkah, as do many other agencies and organizations, including Hajj-services companies that have been one of the seasons main employers over the years,” he added.
Businesses that provide services to pilgrims prefer to contract Small and Medium Enterprises (SMEs) because they tend to be cheaper options than hiring larger businesses. As a result, SMEs provide transportation, food and drink, among other services for pilgrims and the camps that host them.
“It is worth using part of your annual leave as an investment to go to Makkah and start your own small, seasonal business,” said Ahmed Albdulkhaliq. He was contracted by one of the providers of Hajj services to supply soft drinks and water to a pilgrims camp.
Although it is banned by the authorities, many locals still provide motorcycle transportation for pilgrims. Both Alshereef and Abdulkhaiq confirmed that this is one of the most attractive options for making money during Hajj. There is no need for an office or store, and the size and maneuverability of motorcycles allow riders to easily avoid traffic jams — and security officials. After an initial investment of less than SR1,500 for a bike, a good return can be made during the season, they said, after which the motorcycle can be abandoned to avoid checkpoints.
“Serving pilgrims each year comes naturally to us, being from Makkah,” said Ahmed Alattas who worked as a barber during the previous Hajj season. “In the past, shaving pilgrims heads was somehow exclusive to expatriates. Now you need a license to be a barber and to work legally.”
During last years Hajj season, all barbers were licensed by the Ministry of Hajj and Umrah, and trained at the Technical and Vocational Training Corporation.
This year, the Ministry of Labor and Social Development launched an electronic service to coordinate temporary and seasonal jobs during Hajj season, using the Ajeer portal. 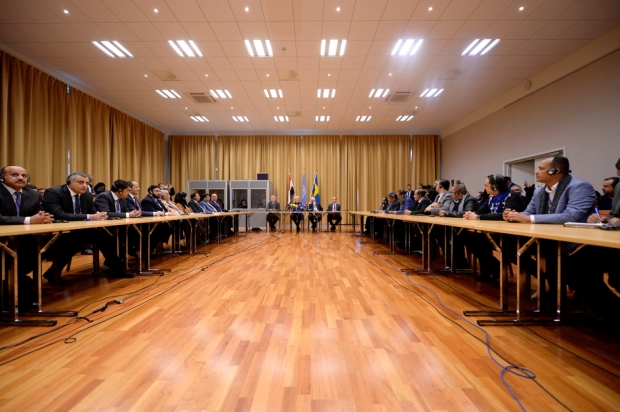 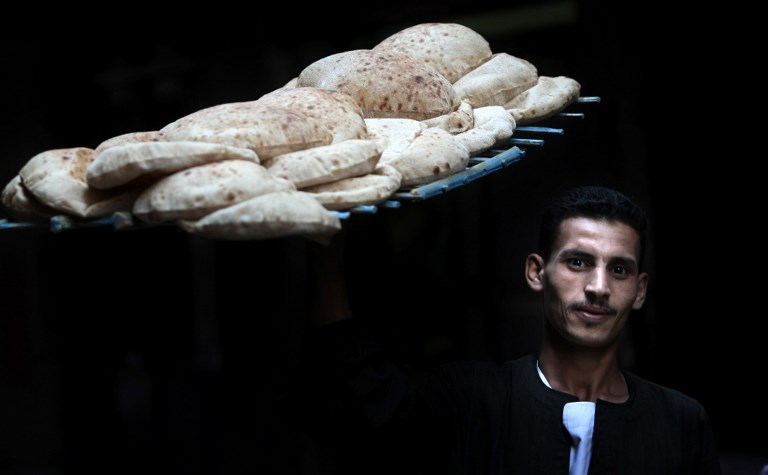