US President Donald Trump said on Saturday that chief of staff John Kelly will leave his job by years end amid an expected West Wing reshuffling reflecting a focus on the 2020 re-election campaign and the challenge of governing with Democrats reclaiming control in the House.

An announcement about Kellys replacement was expected in the coming days, the president told reporters as he departed the White House for the Army-Navy football game in Philadelphia.

Only a day before, Trump named his picks for attorney general and ambassador to the United Nations, and two senior aides shifted from the White House to Trumps campaign.

Kelly had been credited with imposing order on a chaotic West Wing after his arrival in June 2017 from his post as homeland security secretary.

But his iron first also alienated some longtime Trump allies, and he grew increasingly isolated, with an increasingly diminished role.

Known through the West Wing as “the chief” or “the general,” the retired Marine Corps four-star general was tapped by Trump via tweet to try to normalize a White House driven by infighting and competing power bases.

“John Kelly will leaving – I dont know if I can say retiring – but hes a great guy,” Trump told reporters. 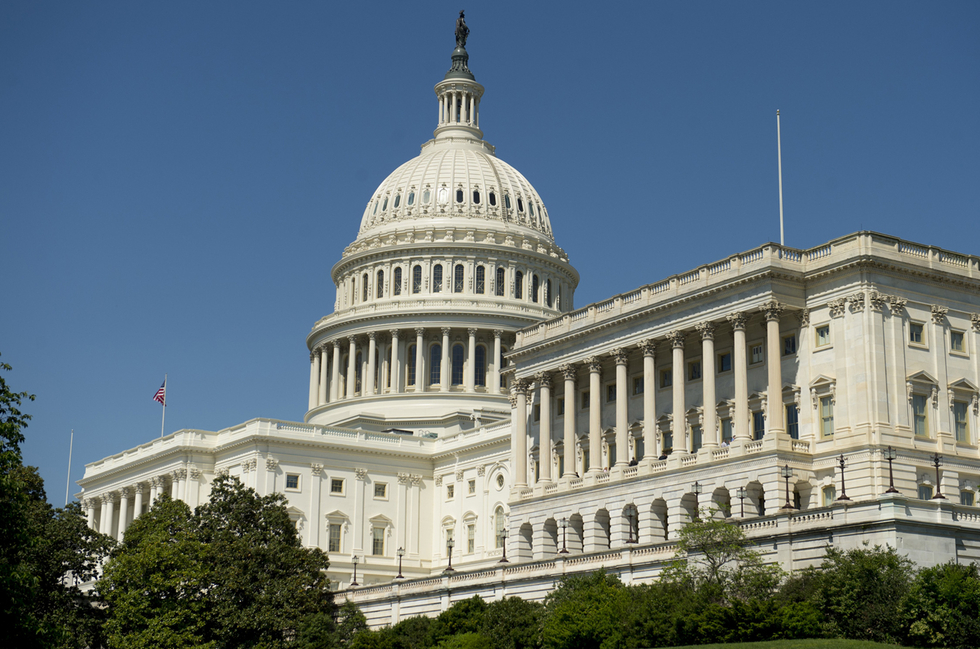