JEDDAH: The Imam of Al-Azhar, Egypts leading Islamic Institute, has stressed that the Arab and Islamic nations support to Saudi Arabia in the wake of a recent US Senate decision against the Kingdom.
Sheikh of Al-Azhar, Dr. Ahmed Al-Tayeb, reaffirmed Egypts stance saying “we will never allow any penetration that could affect this strong and solid relationship between the Kingdom and Egypt at any level.”
Al-Tayeb made the remarks during a visit to Saudi Arabia that kicked off on Monday and concluded on Tuesday, during which he met with King Salman at Al-Yamama Palace in the Saudi capital Riyadh.
During the meeting, King Salman praised the role of Al-Azhar in spreading Islamic teachings and serving the issues of the Muslim Ummah.
Meanwhile, the Al-Azhar imam said the meeting affirmed the Saudi kings great affection for Egypt and his keenness on maintaining the deep rooted relations between the two brotherly countries.
He also pointed out that continuous cooperation between Egypt and Saudi Arabia should be increased to face the challenges faced by the Arab and Islamic nations.
Al-Tayeb stressed that his message to Islamic scholars in the Kingdom and Al-Azhar is in line with calls by Muslim scholars around the world, and is aimed at “uniting Muslims and unifying their ranks in the face of these challenges.”
The Kingdoms grand mufti, Sheikh Abdul Aziz Al-Asheikh, and other senior scholars and top officials attended the event. 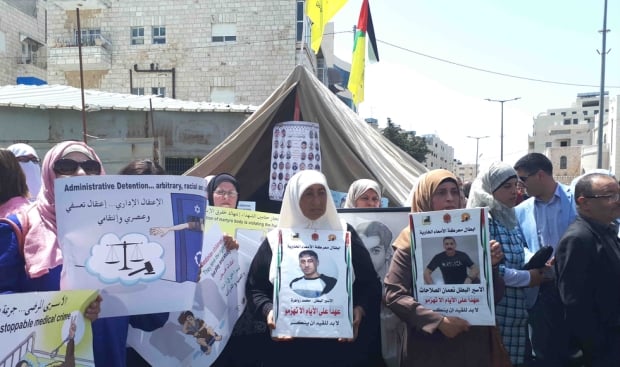 US calls for global action against Iran