A Saudi woman held at Bangkok's international airport has said she will be killed if she is repatriated by Thai immigration officials, who confirmed the 18-year-old was denied entry to the country on Sunday.

Rahaf Mohammed M Alqunun told the AFP news agency she was stopped by Saudi and Kuwaiti officials when she arrived at Suvarnabhumi airport and her travel document was forcibly taken from her, a claim backed by Human Rights Watch.

"They took my passport," she said, adding that her male guardian had reported her for travelling "without his permission".

"What country allows diplomats to wander around the closed section of the airport and seize the passports of the passengers?" he said, adding that there is "impunity" within the family unit in Saudi Arabia to abuse women.

The incident comes against the backdrop of intense scrutiny on Saudi Arabia over its investigation and handling of the murder of journalist Jamal Khashoggi in its Istanbul consulate last year, which has renewed criticism of the kingdom's rights record.

Rahaf said she was trying to flee her family, who subjected her to physical and psychological abuse.

went out of the room to figure out if theyre watching me closely or not
Im under there sight all times “been asked to get back to the room”
She was checking when Im going to be send back to Kuwait before 11h of the flight time they must want it to end as soon as possible pic.twitter.com/mwBbKQ9QN7

"My family is strict and locked me in a room for six months just for cutting my hair," she said, adding that she is certain she will be imprisoned if she is sent back.

"I'm sure 100 percent they will kill me as soon as I get out of the Saudi jail," she said.

Rahaf, who said she was "scared" and "losing hope," was stopped from entering Thailand when she flew in from Kuwait on Sunday, Thailand's immigration chief, Surachate Hakparn, told AFP.

"She had no further documents such as return ticket or money," he said, adding that Rahaf was currently in an airport hotel.

"She ran away from her family to avoid marriage, and she is concerned she may be in trouble returning to Saudi Arabia. We sent officials to take care of her now," he said.

He added that Thai authorities had contacted the "Saudi Arabia embassy to coordinate".

But Rahaf disputed his account, saying that she was only in transit to seek asylum in Australia, and was accosted by Saudi and Kuwaiti embassy representatives when she deplaned in Suvarnabhumi airport.

Rahaf took to Twitter to plead her case, creating a profile with an Arabic bio that reads "I just want to survive".

During a video livestream showing her walking around a carpeted hallway, Rahaf spoke in Arabic about how her father had told Saudi embassy officials she was a "psychiatric patient" who had to be returned, even though she had "an Australian visa".

"I can't escape the airport," she said in the live video. "I tried but there's a security [official] watching me."

Immigration chief Surachate said Rahaf would be sent back to Saudi Arabia by Monday morning.

"It's a family problem," he said of the case.

Saudi Arabia has long been attacked for imposing some of the world's toughest restrictions on women.

That includes a guardianship system that allows men to exercise arbitrary authority to make decisions on behalf of their female relatives.

In addition to facing punishment for "moral" crimes, women can also become the target of "honour killings" at the hands of their families, activists say.

Another Saudi woman, Dina Ali Lasloom, was stopped in transit in the Philippines in April 2017 when she attempted to flee her family.

An airline security official told activists that Lasloom was heard "screaming and begging for help" as men carried her "with duct tape on her mouth, feet and hands" at the airport.

The Saudi embassy in Thailand and officials in Riyadh could not be reached for immediate comment. 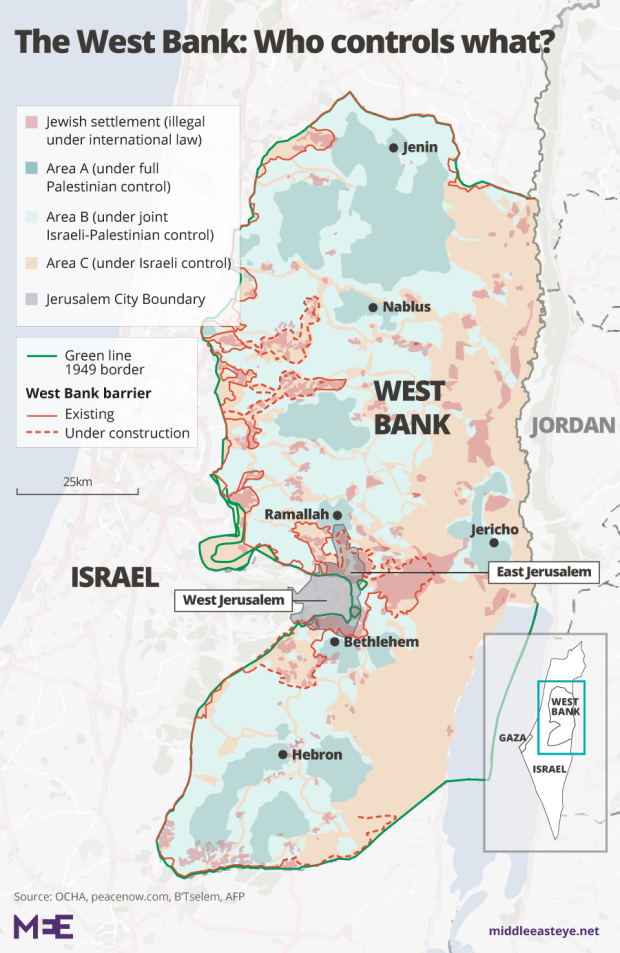