MAKKAH: The second Makkah Economic Forum kicked off on Saturday at the Hilton Jabal Omar, led by the governor of Makkah, Prince Khalid Al-Faisal.
Prince Khalid welcomed delegates, including government ministers, business figures and other members of the royal family, to the forum, which runs until March 26.
He then chaired a ministerial session held to discuss housing, hospitality, business development and infrastructure in Makkah, attended by the ministers of commerce and investment, justice, labor and social development, housing and Hajj and Umrah.
The president of the forums executive committee, Dr. Hisham Al-Faleh, stressed that the committee was keen to focus on sustainable development programs, and on building a solid foundation for an integrated partnership between the public and private sectors in line with Vision 2030 to strengthen the local economy.
Prince Khalid also signed four memoranda of understanding (MoU) on the forums opening day, the first of which concerned establishing the Islamic World Center in Al-Faisaliah Project.
The second MoU, signed on behalf of the Makkah Region Development Authority with the minister of energy, industry and mineral resources, Khalid Al-Falih, agreed to start implementing the early stages of the ministrys Al-Faisaliah Solar Energy Project, including the installation of 2,600 MW of solar power capacity across the region.
Prince Khalid signed the third MoU with the minister of Hajj and Umrah, Dr. Mohammed Salih Bentin, over operating responsibilities for the Pilgrims Oasis complex in Makkah, and the fourth with Ibrahim Al-Omar, governor of the SAGIA, to promote domestic and foreign investment in the region.
Operating along this years theme, “Road to an Urban Future: Invest in Makkah,” the four-day event focuses on urban development, public services and infrastructure, transport and logistics, and innovation around the Hajj and Umrah. 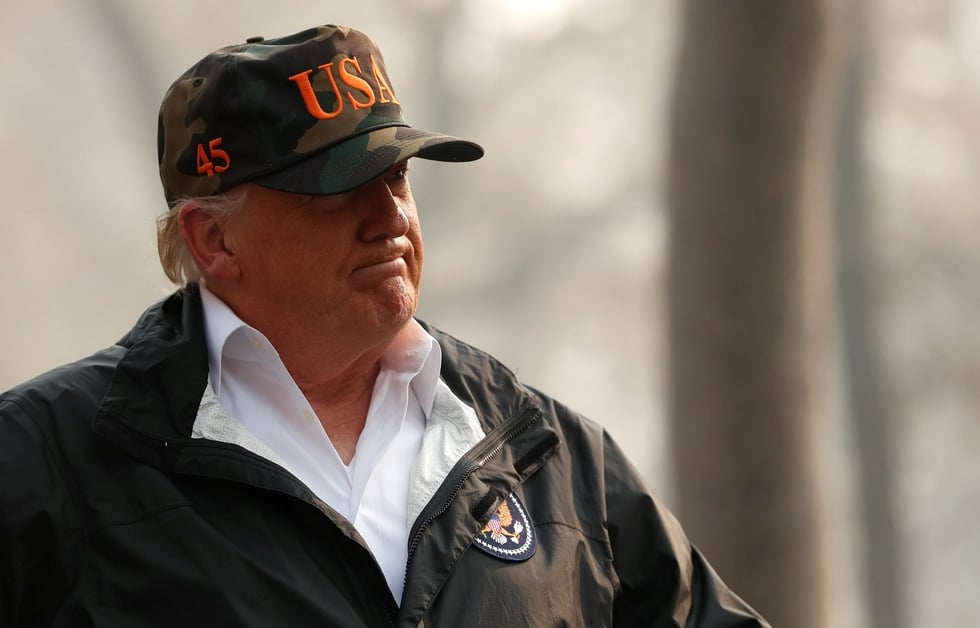 Mattis: Don’t restrict US support to Saudi-led forces in Yemen