Iraqs parliament passed on Sunday a resolution calling on the government to end all foreign troop presence in Iraq as a backlash grew after the killing of a top Iranian military commander and an Iraqi militia leader in a US strike in Baghdad..

“The government commits to revoke its request for assistance from the international coalition fighting Islamic State due to the end of military operations in Iraq and the achievement of victory,” the resolution read.

“The Iraqi government must work to end the presence of any foreign troops on Iraqi soil and prohibit them from using its land, airspace or water for any reason.”

The resolutions main aim is to get the United States to withdraw some its approximately 5,000 troops present in different parts of Iraq.

Parliament resolutions, unlike laws, are non-binding to the government, but Iraqi Prime Minister Adel Abdul Mahdi had earlier called on parliament to end foreign troop presence.

Speaking at the beginning of the session, Prime Minister Adel Abdul Mahdi said he recommended parliament take urgent measures to remove foreign troops, a move he said was in the interest of both Iraq and the United States, Reuters reported.

“Despite the internal and external difficulties that we might face, it remains best for Iraq on principle and practically,” Abdul Mahdi told parliament in a speech. 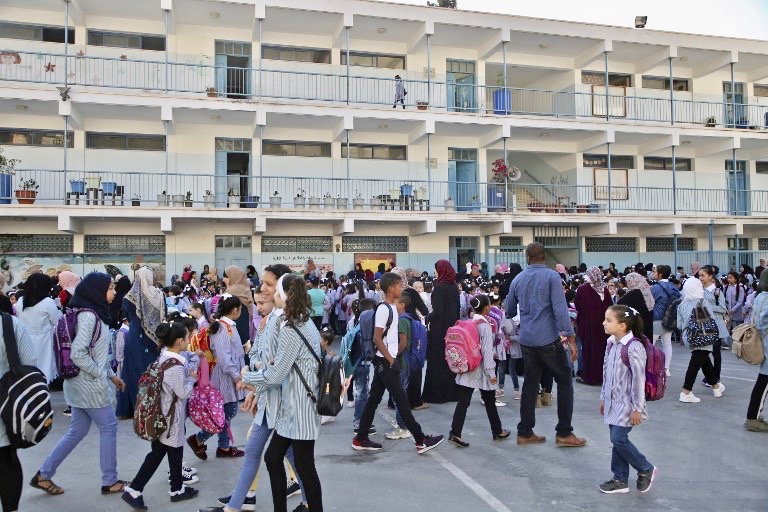