White House press secretary Stephanie Grisham appeared on Fox News moments ago — on the 302nd day without a formal press briefing — and didnt provide many answers on the imminent threat that led to the killing of General Soleimani.

Asked about the potential response from Iran, she said, "Thats not something that we would know about, but were definitely ready for it," adding that the US military is prepared.

"No. Thats something — It was an intel-based decision and it saved American lives," she said, adding that "its unfortunate" that critics are questioning the intelligence.

Members of Congress are being briefed tomorrow, she said, speculating that details will "leak."

Soleimani assassination: The spectre of retaliation 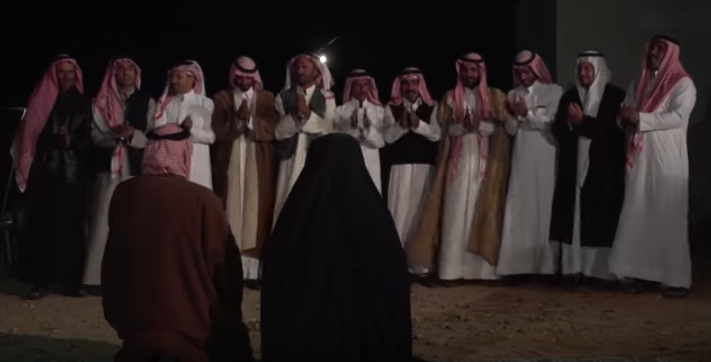