"The New Year has begun with our world in turmoil," Guterres said in brief remarks at the UN headquarters in New York.

"We are living in dangerous times. Geopolitical tensions are at their highest level this century. And this turbulence is escalating."

Guterres did not explicitly mention the rising tensions in the Middle East following the US killing of Qasem Soleimani, head of Iran's Middle East operations, in a drone strike.

But his remarks appeared aimed, at least in part, at the two sides.

"This cauldron of tensions is leading more and more countries to take unpredicted decisions with unpredictable consequences and a profound risk of miscalculation," Guterres said.

He added that he had been following the recent rise in global tensions with "great concern" and was in constant contact with leading officials around the world.

"Let us not forget the terrible human suffering caused by war. As always, ordinary people pay the highest price. It is our common duty to avoid it."

Reacting to the US airstrike on Friday, a spokesman for Guterres said the secretary-general had "consistently advocated for de-escalation in the Gulf."

"This is a moment in which leaders must exercise maximum restraint," the spokesman said. "The world cannot afford another war in the Gulf." 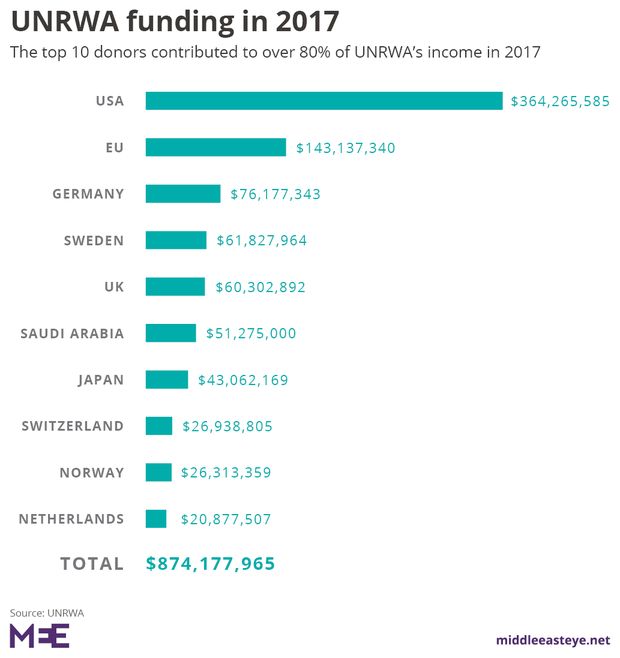 How the Hope Mars mission will make history in the UAE