Iran urged the United States on Friday to wait for the results of the investigation into the crash of a Ukrainian airliner and dismissed as "a big lie" allegations coming from US officials that missiles downed the plane, Iranian state media reported, quoting a government spokesman.

"No one will assume responsibility for such a big lie once it is known that the claim had been fraudulent," government spokesperson Ali Rabiei said in a statement, according to state-run Press TV.

"It is unfortunate that the psychological operation of the US government, and those supporting it knowingly and unknowingly, are adding insult to the injury of the bereaved families and victimizing them for certain goals by propagating such fallacies," he added.

A delegation from Ukraine is already in Iran, Rabiei said. "We also welcome the participation of all countries which have lost their nationals in the mishap," he added.

Iran could have nuclear weapons in one or two years, says France 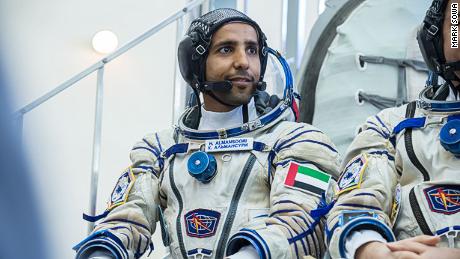