"Let me start with a greeting, a farewell or condolences," the 21-year–old wrote in an Instagram post explaining why she was defecting. "I am one of the millions of oppressed women in Iran who they have been playing with for years."Alizadeh became the first Iranian woman to win an Olympic medal after claiming taekwondo bronze in the -57kg category during the 2016 Rio Olympics. Affectionately known in Iran as "The Tsunami," Alizadeh announced she was leaving her birth country with searing criticism the regime in Tehran. "They took me wherever they wanted. I wore whatever they said. Every sentence they ordered me to say, I repeated. Whenever they saw fit, they exploited me," she wrote, adding that credit always went to those in charge. "I wasn't important to them. None of us mattered to them, we were tools," Alizadeh goes on to say, explaining that while the regime celebrated her medals, it criticized the sport she had chosen: "The virtue of a woman is not to stretch her legs!"Reports of her defection first surfaced Thursday, with some Iranians suggesting she had left for the Netherlands. It's unclear from her post what specific country she's gone to. On Friday, the head of Iran's Taekwondo Federation, Seyed Mohammad Pouladgar, claimed that Alizadeh had assured both her father and her coach that she was traveling as part of her vacation, a trip he claimed was paid for by the Iranian government. He dismissed the reports of Alizadeh's defection as politically motivated rumors amplified by the foreign media. Alizadeh confirmed the rumors Saturday, saying she "didn't want to sit at the table of hypocrisy, lies, injustice and flattery" and that she did not want to be complicit with the regime's "corruption and lies." "My troubled spirit does not fit with your dirty economic ties and tight political lobbies. I wish for nothing else than for Taekwondo, safety and for a happy and healthy life, she said adding that she was not invited to go to Europe. She said the decision was harder than winning Read More – Source

The crisis between the US and Iran is far from over

US troops knew Al-Asad air base would be attacked and sheltered in bunkers, exclusive tour reveals 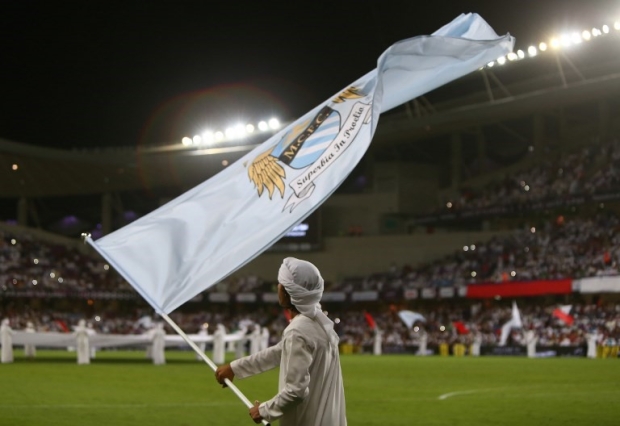 The hypocrisy of Josep Guardiola