Nine protesters were killed in the capital Baghdad and three others in the southern city of Nasiriyah, about 350 km south of Baghdad, according to the statement.More than 600 people have been killed in anti-government demonstrations that started in October, according to the IHCHR and Amnesty International.Dozens of Iraqi security forces used live ammunition and tear gas as they worked to disperse hundreds of anti-government protesters in al-Khalani Square, Baghdad, on Saturday, according to activists in the area. 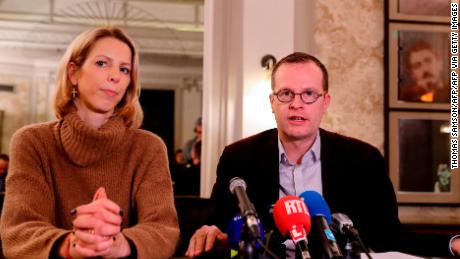 Activists said the aggressive move came after Shia cleric Muqtada al-Sadr announced in a statement Friday night that he would no longer support anti-government protesters. Hours later, hundreds of his followers left Tahrir Square in response to his statement. 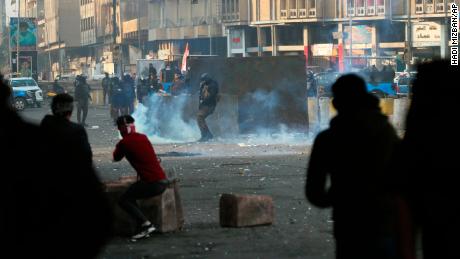 Three rockets hit US embassy amidst protests in Iraqi capital 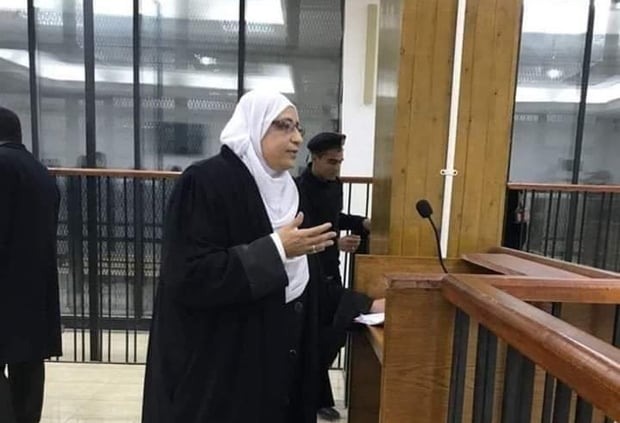 Syria offensives give opportunity for ISIS