A Turkish court on Friday acquitted renowned novelist Asli Erdogan on charges of membership of an armed terror organisation.

The court in Istanbul also acquitted Erdogan, who is living in exile in Germany, of disrupting the unity of the state, and dropped charges of spreading terror propaganda.

Erdogan, whose books have been translated into various different languages, was an occasional columnist for pro-Kurdish newspaper Ozgur Gundem, which was shut down after the failed 2016 coup against Turkish President Recep Tayyip Erdogan.

If reforms are not made, Lebanon will continue to suffer, says Macron in Beirut 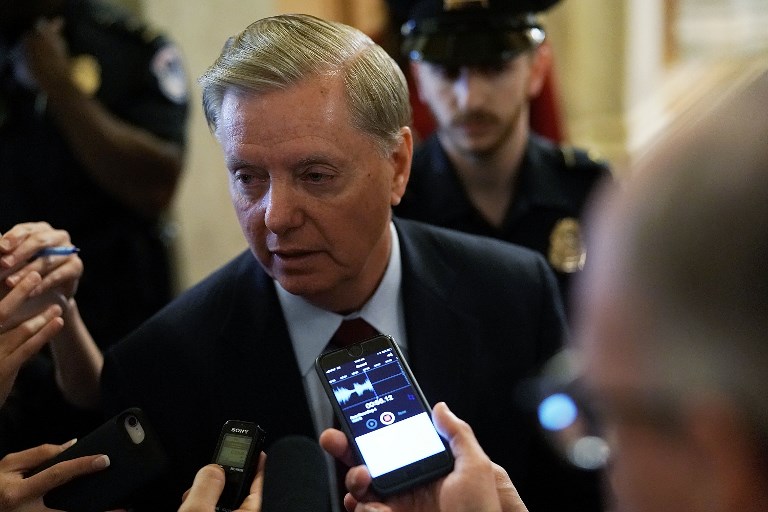 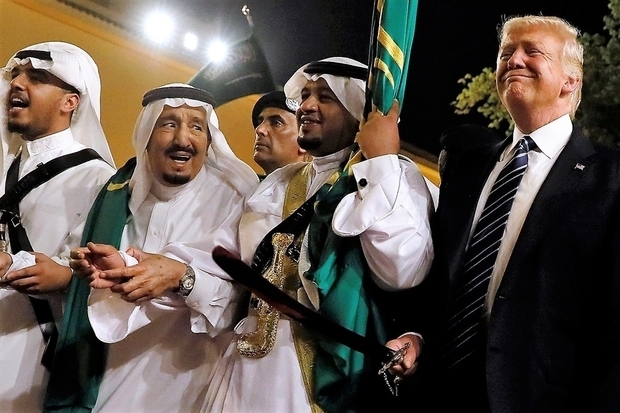