Israel on Monday reimposed a series of restrictions to fight a spike in coronavirus infections, including the immediate closure of bars, gyms and event halls, while also redeploying a contentious phone surveillance programme used to order people into quarantine.

After largely containing the coronavirus in May and reopening schools, beaches and businesses, Israel has been hit by a sharp rise in infections. The country is now reporting around 1,000 new cases a day, higher than its peak during the previous wave.

In public remarks at a special cabinet session on the health crisis, Prime Minister Benjamin Netanyahu said Israel had to reverse course to avoid a wider lockdown that could paralyse its economy, where unemployment is just above 20%. The Bank of Israel on Monday forecast a 6% economic contraction in 2020.

"The pandemic is spreading — that's as clear as day. It is rising steeply daily and it is dragging with it, contrary to what we had been told, a trail of critically ill patients," Netanyahu said.

Much anger and criticism in Israel as far stricter lockdown measures imposed amid coronavirus spike. Many saying lockdown initially imposed well, but the end of it came far too early and was badly managed says our correspondent @irris. #Israel #coronavirus #F24 pic.twitter.com/60YR7uJP1S

A government announcement said that in addition to the immediate shuttering of bars, night clubs, gyms, event halls and cultural events, the number of diners in restaurants would be limited to 20 indoors and 30 outdoors.

Attendance at synagogues was capped at 19 worshippers, and buses can carry up to 20 passengers, the statement said.

With its contact tracing apparatus struggling to keep up with the mounting caseload, Israel last week redeployed a contentious phone surveillance programme piloted by the Shin Bet domestic security agency.

The agency's sophisticated phone surveillance technology, normally used to monitor Palestinian militants, is being used to track Israelis who have come in contact with infected people and then notify them that they must enter home quarantine.

Israels Health Ministry said Sunday that “many” messages had been sent to Israelis following the renewed involvement of the Shin Bet. The Israeli daily Haaretz reported that more than 30,000 people were notified they must enter quarantine since Thursday.

The scheme was used when the outbreak first emerged earlier this year, and when civil rights groups challenged it in the country's Supreme Court, the court threatened to halt its use unless it was putRead More – Source

Accident or sabotage? What we know of incident at Iran’s Natanz nuclear site 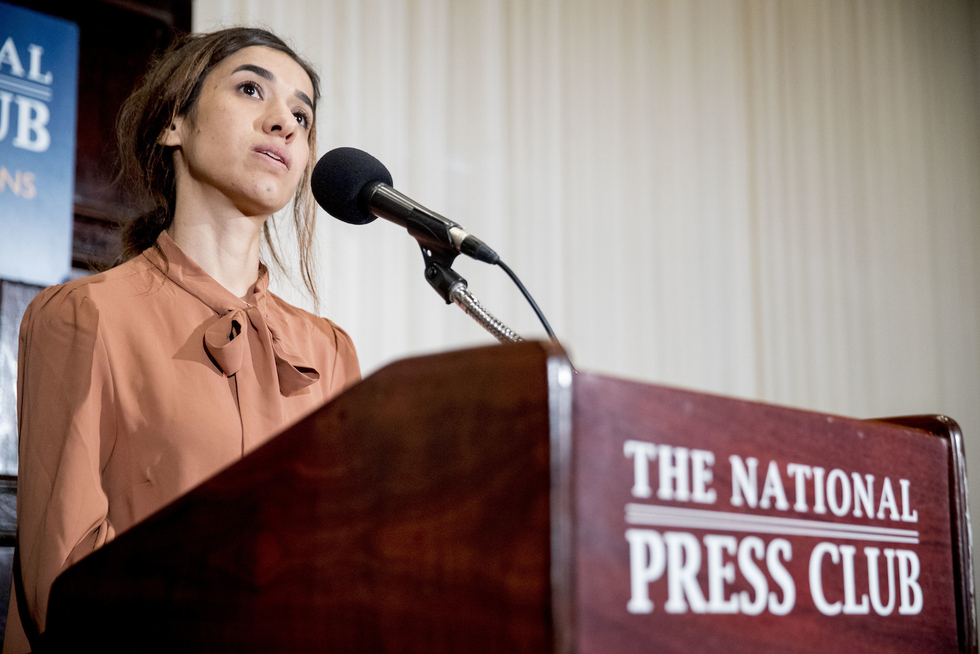