Hezbollah chief Hassan Nasrallah on Friday strongly denied that his powerful Shiite movement had stored arms at Beirut's port, describing the cataclysmic explosion there as "a major tragedy".

"We have nothing in the port: not an arms depot, nor a missile depot nor missiles nor rifles nor bombs nor bullets nor (ammonium) nitrate," Nasrallah said in a televised speech three days after the blast in the Lebanese capital that killed more than 150 people.

He called the explosion a "major tragedy and humanitarian catastrophe," saying it required a kind of response that would match its "exceptional" scale.

The blast injured at least 5,000 people and devastated entire districts of the capital, leaving some 300,000 people temporarily homeless.

An investigation by authorities has so far led to 21 arrests, as well as travel bans and asset freezes.

Authorities had said a fire at the port had ignited tonnes of ammonium nitrate stored there for years, but President Michel Aoun said Friday it could have been caused by an attack.

FRANCE 24 speaks with the Lebanese Ambassador to France, Rami Adwan

Aoun rejected calls for an international probe while Nasrallah urged "the army to investigate and announce its findings".

He said the Lebanese military is in a prime position to do so because it is seen as a "trusted" institution by people and politicians across the spectrum.

The Hezbollah leader warned against delays in the probe, saying: "If the Lebanese state and the political class… do not reach a conclusion in the investigations this means… there is no hope to build a state."

International assistance swiftly flooded into Lebanon after the blast and French President Emmanuel Macron on Thursday made a snap, but influential, Read More – Source

The governor of Beirut Marwan Abboud: ‘This is like a genocide against the Lebanese people’ 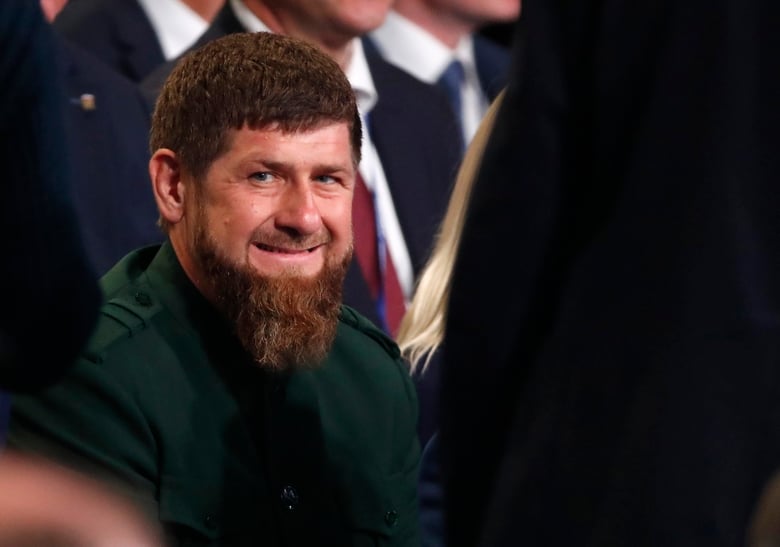