Israeli Prime Minister Benjamin Netanyahu has given in to pressure from ultra-Orthodox Jews in his coalition government, refusing to close synagogues during Yom Kippur despite the threat from Covid-19. FRANCE 24 reports from Bnei Brak, an ultra-Orthodox city with one of the highest rates of infection in Israel.

Bnei Brak, the country's largest ultra-Orthodox city, has been hit hard by the pandemic and the local hospital has been overrun. People follow social distancing rules, but only up to a point. They insist on attending their synagogue on Yom Kippur, the holiest day in the Jewish year, against the advice of medical experts.

The ultra-Orthodox are known in Hebrew as Haredim – or “those who tremble before God”. Many believe their rabbis have greater authority than the government.

“I was infected with the virus, but even before that I was not very worried, you have to keep a sense of proportion,” says one Bnei Brak resident. “I put on a mask but no more. I do not do any social distancing, because we follow the rules of the state as long as they do not cRead More – Source

Crisis in Lebanon: Aid being given by NGOs is ‘not enough’, UNICEF warns 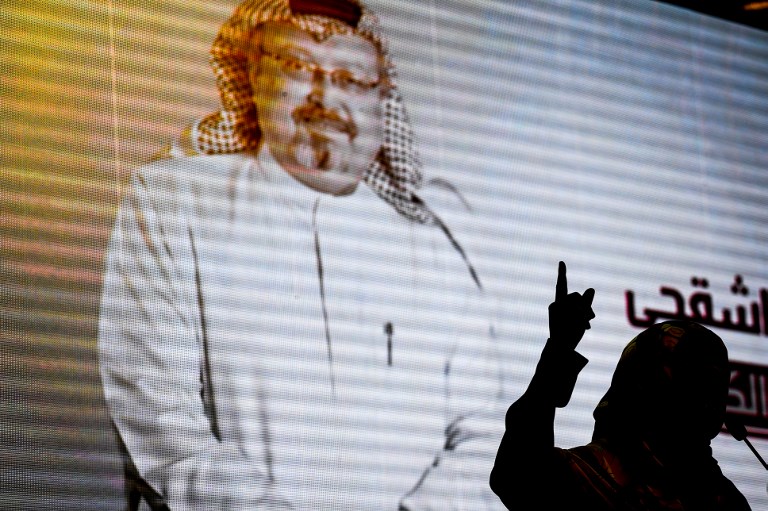 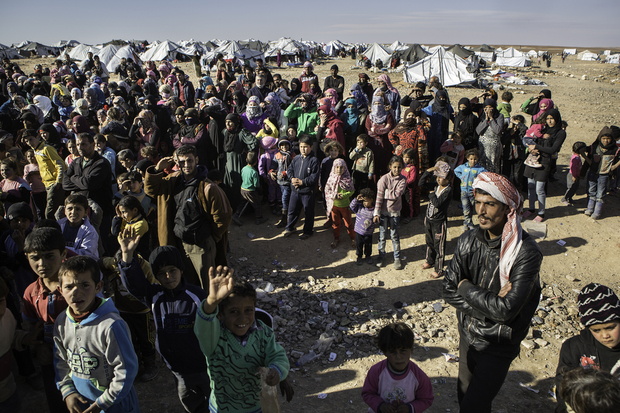