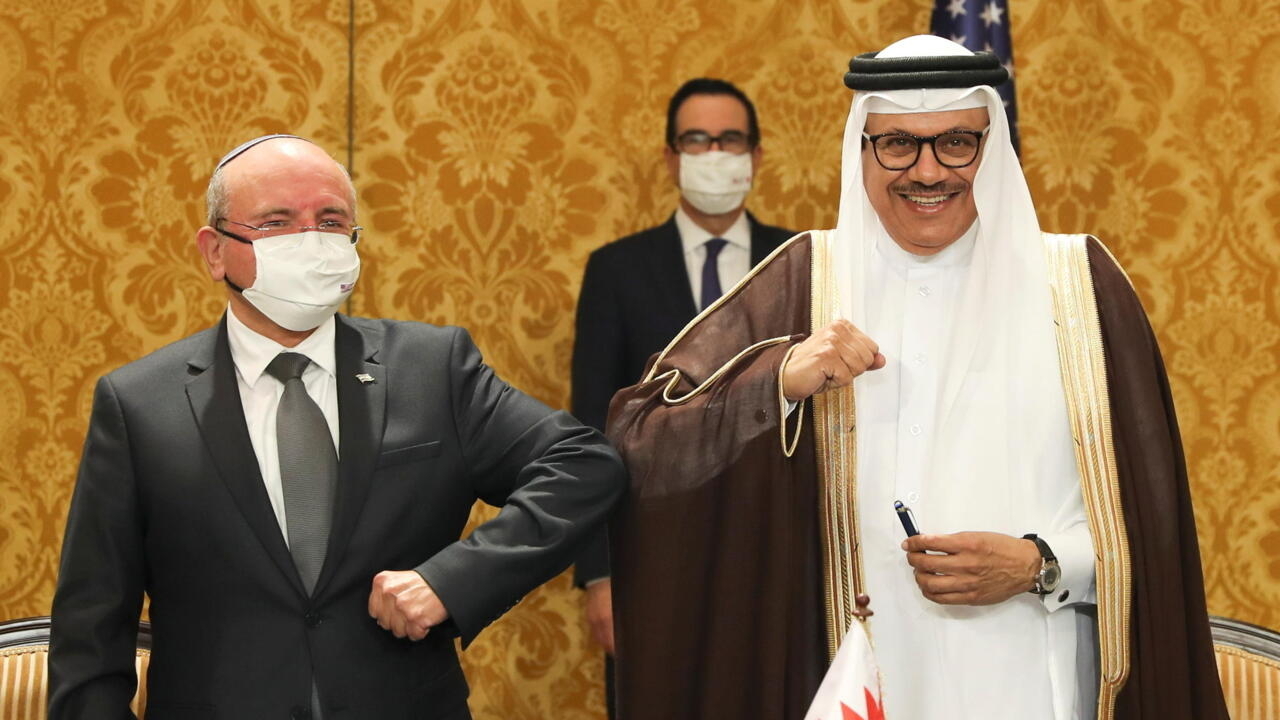 Israel and Bahrain signed a joint communique to formalise nascent ties at a ceremony in Manama on Sunday as the wealthy Gulf region continues to open up to the Jewish state.

An Israeli delegation, led by National Security Council chief Meir Ben-Shabbat, arrived from Tel Aviv for a one-day trip that saw Israel and Bahrain formalise a US-brokered agreement they signed at the White House on September 15.

The United Arab Emirates and Bahrain became only the third and fourth Arab states to agree to normalise ties with Israel, following Israel's 1979 peace deal with Egypt and a 1994 pact with Jordan.

A flurry of diplomacy between some of Washington's key regional allies has handed US President Donald Trump a key foreign policy win as he campaigns for re-election ahead of polls in November.

"It was indeed an historic visit, to start opening relations between both countries," Bahraini Foreign Minister Abdullatif Al-Zayani said after the signing ceremony.

Al-Zayani touched elbows with Ben-Shabbat, who described the step as a "promising beginning" and said the Israeli delegation was accepted "with open arms, with warmth and cordiality."

The two sides will be free to open embassies in each other's countries, Berkowitz said, adding that an Israeli embassy in Manama could open within months.

The Jewish state's normalisation of ties with the UAE and Bahrain has outraged the Palestinians, who have called the deals "a stab in the back" and urged Arab states to maintain unity against Israel.

Like Israel, both Manama and Abu Dhabi have vehemently anti-Iran foreign policies and Tehran has slammed the normalisation.

The Gulf monarchies have broken decades of Arab consensus that there would be no relations with the Jewish state until it had made peace with the Palestinians.

Bahrain, unlike the UAE, has a history of open politics and civil society movements, although rights have been curtailed in the past decade.

In a rare display of dissent in the small oil-rich kingdom last month, dozens took to the streets in Abu-Saiba, a Shiite village near Manama, to protest the government's decision.

In the wake of the Arab Spring protests in 2011, the Sunni monarchy accused thousands of dissidents from the Shiite majority of receiving orders from Iran.

Former US diplomat Dennis Ross: Annexation of the West Bank ‘is off the table’ 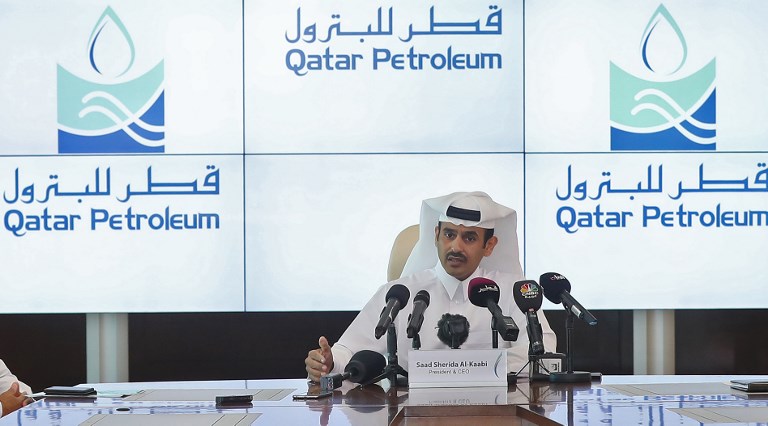