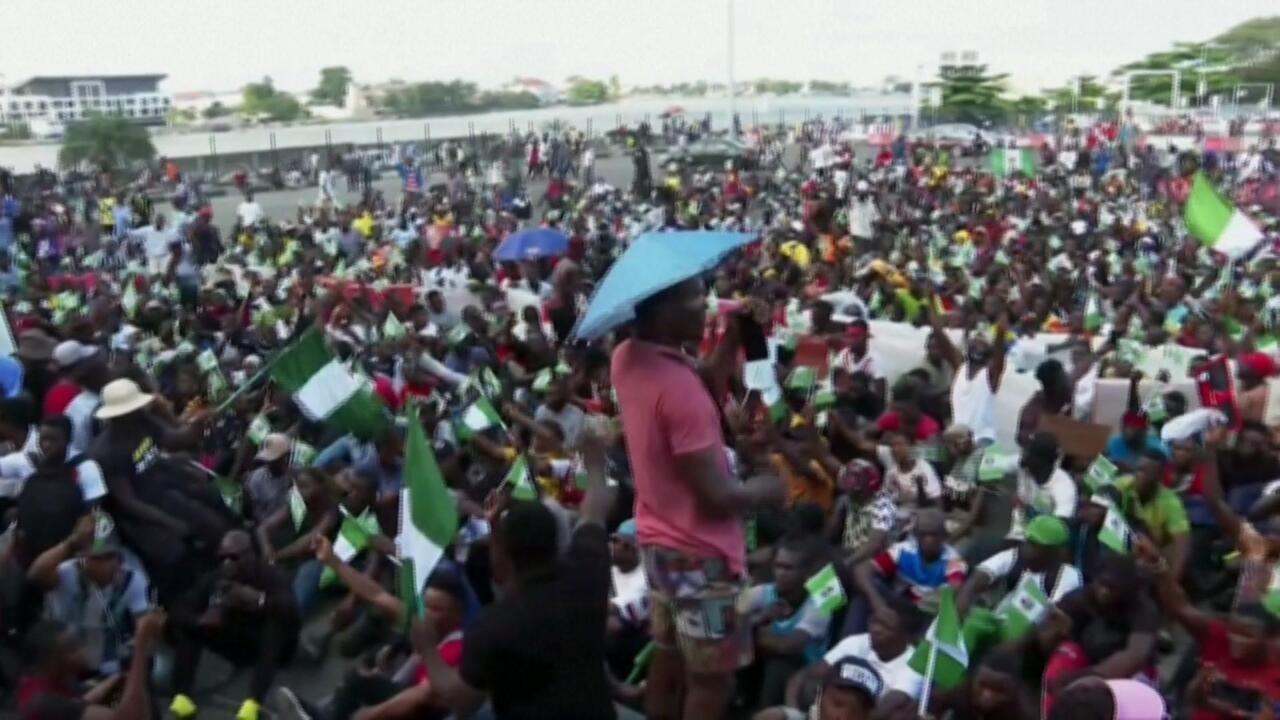 In tonight's edition: Soldiers opened fire on Nigerianprotesters in the Lekki district of the commercial capital Lagos shooting at least two people, according to three witnesses. Authorities have imposed a curfew over the growing protests and the police chief has deployed an anti-riot squad. Read More – Source