Palestinian and Egyptian officials held emergency talks in Gaza on Wednesday amid speculation that plans for Hamas to relinquish control of the enclave on Friday as part of a Palestinian unity deal could be stalling.

"Hamas is not committed to the agreement it signed in Cairo to end the division," Fatah's Azzam al-Ahmad told the AFP news agency earlier on Wednesday.

"Until this moment, the problems and obstacles from Hamas are still there and are increasing."

Abbas, whose Fatah party controls the Palestinian Authority based in the Israeli-occupied West Bank, later told officials not to speak to journalists about the talks.

The deal, signed by Hamas and Fatah officials on 12 October, aims to end a decade-long standoff between the Palestinian factions since Hamas seized control of Gaza in 2007 after winning democratic elections in the enclave the previous year.

Abbas at the time hailed the deal as the "final agreement to end the division", which also led to the ongoing blockade of Gaza by Israel.

However many Palestinians expressed scepticism about the prospects for reconciliation.

Uncertainty hangs over the status of Hamas's al-Qassam Brigades, with the group rejecting calls for its 25,000 fighters to be disarmed.

Under the terms of the deal, Hamas was required to hand over control of border crossings to Fatah by 1 November and to hand over full control of Gaza by 1 December in return for a lifting of restrictions on electricity supplies imposed by the Ramallah-based PA.

Those Trump tweets: The real story behind the Egyptian roof-throwing video 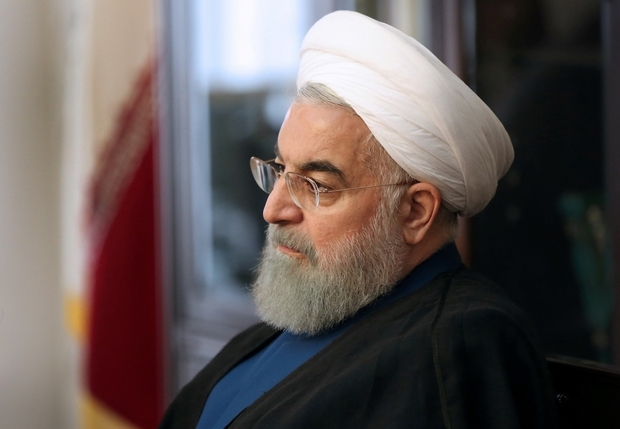 Life and death decisions under siege: Syrian doctor on ninth anniversary of war