In an interview with CNN on Wednesday, Richard Ratcliffe said he was "more optimistic" after speaking with his wife, who has been struggling with both mental and physical illnesses in recent weeks.Ratcliffe said the assessment, conducted on Sunday by the Iranian health commissioner, could lead to a recommendation that his wife be freed on health grounds."I am more optimistic today than when I woke up yesterday," he said."There are reasons to be hopeful and reasons to be fearful. The reasons to be fearful haven't changed but I do feel more hopeful today."Zaghari-Ratcliffe is scheduled to appear in court on December 10 to face charges of "spreading propaganda."The dual British-Iranian citizen has been in jail in Iran for the past 19 months after being given a five-year sentence on espionage charges that she and her family vehemently deny.Her case received wide attention after British Foreign Secretary Boris Johnson mistakenly told a British parliamentary committee earlier this month that Zaghari-Ratcliffe was in Iran teaching journalists when she was detained. Her family and employer have always insisted she was visiting family on vacation, which is also the official position of the British government. 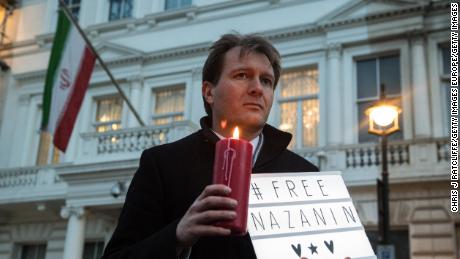 The seriousness of Johnson's error became apparent days later when Zaghari-Ratcliffe was summoned to an unscheduled court hearing at which the foreign secretary's remarks were cited as proof that she had engaged in "propaganda against the regime."Fears have grown that her five-year sentence could be lengthened. Johnson later apologized for his remarks, stating that she was in Iran on holiday.He is set to travel to Iran before the end of the year. Zaghari-Ratcliffe has requested a meeting with him. 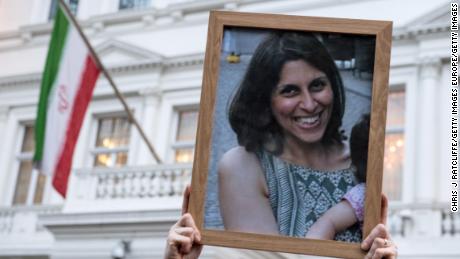 He said that his wife's health has deteriorated following a number of reports broadcast on Iranian television claiming she is working against the regime."At the assessment she told the health officials about the panic attacks she's been having as well as the insomnia and depression," Ratcliffe said."She has all the signs of post-traumatic stress disorder."Read: Zaghari-Ratcliffe's husband dreams of wife's release by ChristmasOn Tuesday, Gholam-Hossein Mohseni-Eje'i, the Iranian judiciary's spokesman, acknowledged that the UK had been making efforts to release Zaghari-Ratcliffe."It is natural that they are making such efforts, but we'll have to say that this person has been convicted and her sentence is definitive and currently she's serving her sentence but the question is whether she's eligible for [early] release," he said, according to Mizan Online, a news agency affiliated with the Iranian judiciary."We don't care about the diplomatic push [on her case], we have to consider whether she is eligible for conditional release and whether [her sentence] could be commuted."

Zaghari-Ratcliffe was taken to the prison clinic last week after watching "propaganda on Iranian state TV," her husband said."When she saw the claims while sitting with the other women prisoners watching the evening news, Nazanin fell off her chair, she told her husband this weekend," said a statement published by Ratcliffe on Tuesday."She collapsed onto one of the prisoner's beds, eyes closed. She started to sob, but she could not. No sound came out. It took her more than a minute before she was able to breathe properly and cry. She lay completely white, coughing as she couldn't call out." 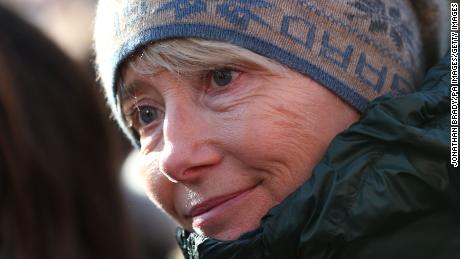 Ratcliffe says it was the second time she had had such an attack in recent weeks. Ratcliffe says his wife revealed the depth of her plight, during a phone call on Tuesday. "After 20 months they put out these false stories — why are they doing this to me and my family? I don't watch the news or read the papers anymore. I can't stand it anymore," she said, in quotes provided by her husband."I felt like I am drowning, deep in the sea, and no one can help me. I cannot see the light." 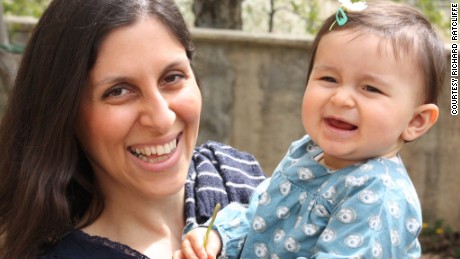 Zaghari-Ratcliffe was detained at the airport in Tehran in April 2016 on her way back to the UK from visiting family with Gabriella, her then 22-month-old daughter.The Iranian government accused her of working for a UK media network involved in activities against Iran. She was sentenced to five years in jail and her child was placed in the care of her parents.Her employer, the Thomson Reuters Foundation, rejected the allegations. 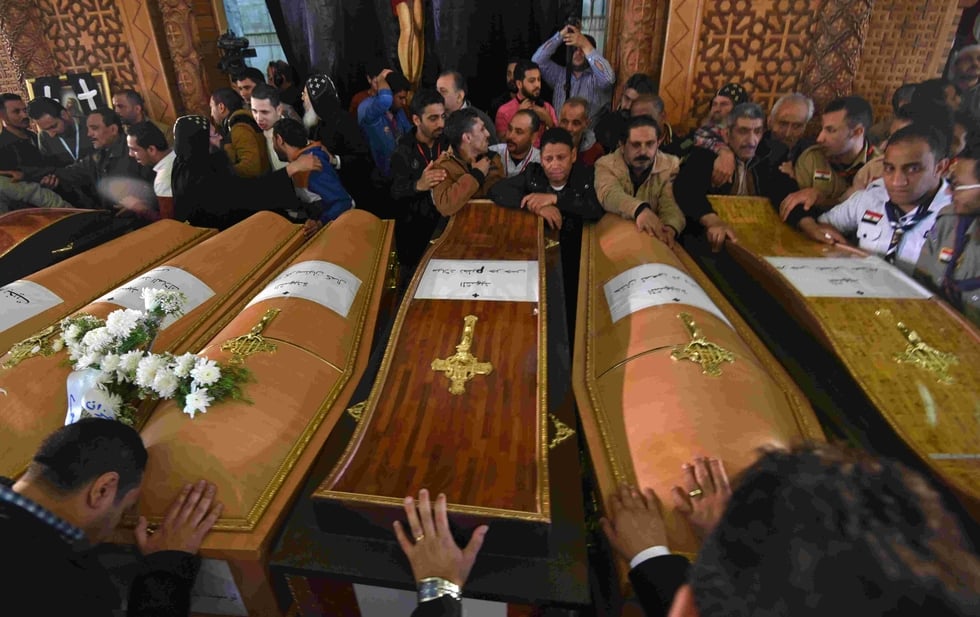