Plot to assassinate UK Prime Minister Theresa May has been foiled, according to UK reports (AFP)

A plot to assassinate UK Prime Minister Theresa May has been foiled, Sky News reported on Tuesday.

Police believe that the plan was to launch some sort of improvised explosive device at the prime minister's residence at Downing Street and in the ensuing chaos to attack and kill May with knives, Sky News reported.

Sky News added that this was something that has been pursued over several weeks at least by Scotland Yard, MI5 and West Midlands Police.

The Metropolitan Police, meanwhile, said Naa’imur Zakariyah Rahman, 20, and Mohammed Aqib Imran, 21, were charged with “preparing a terrorist act” on Tuesday, according to the Independent. They will report to the Westminster Magistrates' Court on Wednesday morning.

Scotland Yard has not yet confirmed whether Rahman and Imran were part of the plot to kill May.

Earlier on Tuesday, May's spokesman had said that Britain has thwarted nine plots in the last 12 months.

Ali Abdullah Saleh, Yemen’s survivor brought down by his own double-dealing 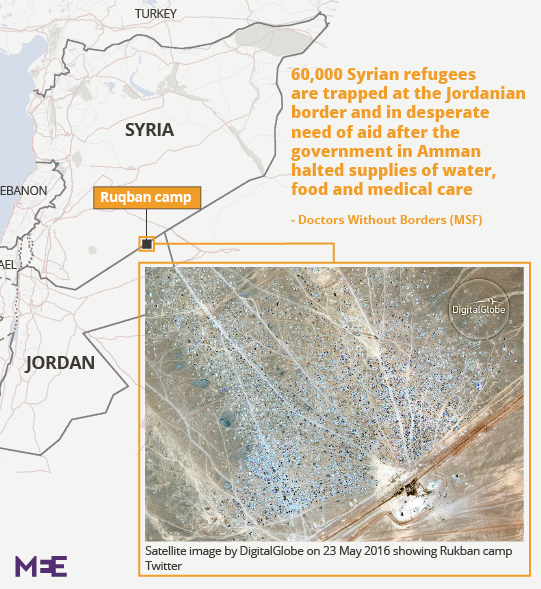