JEDDAH: Saudi Arabia on Thursday expressed "great disappointment" over US President Donald Trump's announcement recognizing Jerusalem as the capital of Israel and relocating the US embassy to Jerusalem.
In a statement carried by the Saudi Press Agency (SPA), the royal court said the Kingdom had previously warned of the serious consequences of such an "irresponsible and unwarranted step."
On Tuesday, Saudi King Salman warned Trump that moving the US embassy for Israel to Jerusalem was a “dangerous step” that could rile Muslims worldwide.
"The Kingdom expresses its denunciation and deep regret that the (Trump) administration has taken this step, as it represents a great bias against the historic and permanent rights of the Palestinian people in Jerusalem, which have been affirmed by the relevant international resolutions and have been recognized and supported by the international community," the statement said.
It said that although Trump's move does not diminish the "inalienable and preserved rights of the Palestinian people in Jerusalem and other occupied territories," it does "exemplify a drastic regression in the efforts to move the peace process forward."
"(It) is a shift away from the United States‘ historically impartial position with regard to the issue of Jerusalem, which will further complicate the Palestinian-Israeli conflict," the royal court said.
It said Saudi Arabia is calling on the US administration to reverse its action and support the international will to enable the Palestinian people to regain their legitimate rights.
"The Kingdom reaffirms the importance of finding a just and lasting solution to the Palestinian cause in accordance with the relevant international resolutions, and the Arab Peace Initiative, so that the Palestinian people can regain their legitimate rights, which will strengthen security and stability in the region," the statement said."
Trump's action was widely denounced, with Turkish President Recep Tayyip Erdogan saying it was not only "irresponsible and illegal" also plays into the hands of terrorists.
Jordan decried the announcement as a violation of international law and the UN charter.

Reopening of SABIC office in Iraq to benefit both sides: Experts 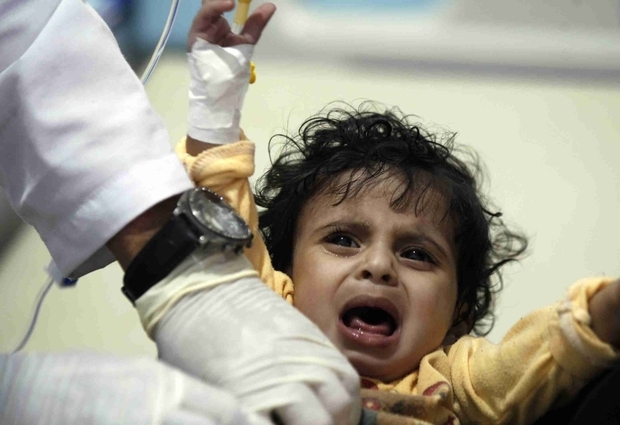