RIYADH: Petrochemical giant Saudi Basic Industries Corporation (SABIC) announced the reopening of its office in Iraq during the 7th Basra Oil and Gas Conference and Exhibition in the Iraqi city of Basra, which started on Tuesday.
SABIC participated in the event as part of a wider public and private sector delegation from Saudi Arabia, under the aegis of the Saudi Export Development Authority (SEDA). SABIC also seeks to explore opportunities available in the important Iraqi market.
Economic analyst and former Shoura Council member Usamah Kurdi told Arab News that SABIC re-opening its office in Iraq is a major development in the Saudi-Iraqi relations. “I am delighted to know that Saudi investments will be made in Iraq, which would yield lucrative benefits for the two parties,” he said.
“Taking Iraq into the fold of the Arab region will also help fortify unity of the Arab world and also protect it from the undue intervention of Iran. Iraq is part of the Arab world,” he stressed.
Saudi Energy Minister Khalid Al-Falih made the announcement following the inauguration of the oil and gas conference. He also witnessed the signing of 18 memorandums of understanding (MoU) between Saudi and Iraqi companies in the fields of energy, with his counterpart, Iraqi Oil Minister Jabbar Al-Luaibi.
Al-Falih said that SABIC is in the final stages of reopening its office in Iraq.
Musad Al-Zayani, a Dubai-based Saudi journalist who is an expert on the petrochemical industry, told Arab News that this move would boost the economy of Iraq, which needs a push. He said SABIC would be able to supply the needed raw materials to Iraq for its petrochemical industry. The SEDA seeks to promote trade between Saudi Arabia and Iraq and encourages Saudi companies to explore new opportunities to boost the Kingdom’s non-oil exports.
In a statement to Arab News, Dr. Talaat Al-Dhafer, SABIC vice president, KSA, Middle East and Africa region, who led the SABIC delegation, expressed his happiness over the company’s participation.
He said that SABIC was committed to contributing to the Kingdom’s efforts to diversify its economy. 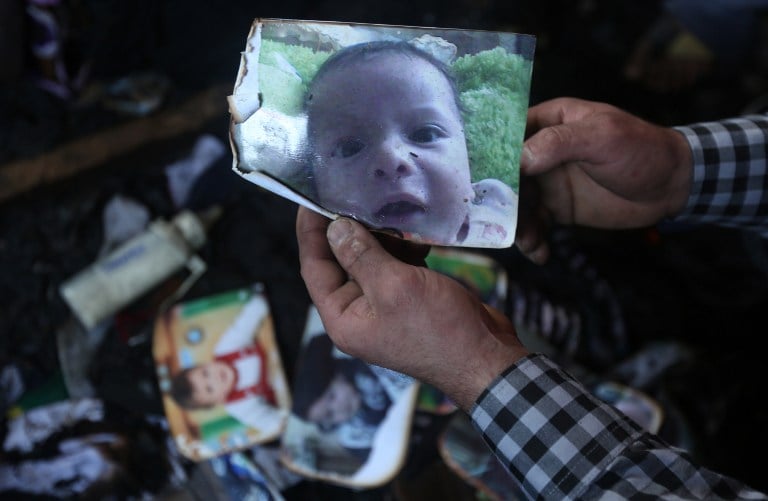