The trip will be only the third by a British foreign minister to Iran in the last 14 years, and takes place against a complex backdrop of historical, regional and bilateral tensions.

Johnson has vowed to leave "no stone unturned" in Britain's efforts to free Zaghari-Ratcliffe, a project manager with the Thomson Reuters Foundation, who was sentenced to five years in prison after being convicted by an Iranian court of plotting to overthrow the clerical establishment. She denies the charges.

"The Foreign Secretary will urge the Iranians to release dual nationals where there are humanitarian grounds to do so," a foreign office spokesman said.

Zaghari-Ratcliffe is not the only dual national being held in Iran, but has become the most high profile after Johnson said she had been teaching people journalism before her arrest in April 2016, in remarks critics said could have prompted Iran to extend her sentence.

The Thomson Reuters Foundation, a charity organisation that is independent of Thomson Reuters and operates independently of Reuters News, said Zaghari-Ratcliffe had been on holiday and had not been teaching journalism in Iran. Johnson has since apologised for his comments.

There were calls for his resignation – something which threatened to destabilise Prime Minister Theresa May's minority government at a crucial point in Britain's Brexit negotiations.

Zaghari-Ratcliffe has been told she will appear in court on Dec. 10, her husband Richard has said.

The visit will be sandwiched between meetings in Oman and the United Arab Emirates as Johnson – a key proponent of Britain's exit from the European Union – takes advantage of a gap in a domestic parliamentary calendar dominated by Brexit.

Johnson was a surprise choice for Britain's top diplomat when he was appointed by May in 2016. He has a record of political gaffes and use of florid and sometimes undiplomatic language.

The visit will test his ability to navigate a political landscape littered with potential pitfalls. Iran's 1979 Islamic Revolution turned it into a pariah state for most of the West and many Middle Eastern neighbours.

International sanctions have only recently been lifted as part of a multilateral nuclear deal to curb Iran's disputed uranium enrichment programme. That deal is under threat after U.S. President Donald Trump decided to decertify Iran's compliance with the terms of the agreement.

Britain has voiced its continued support for the nuclear deal but is one of a number of Western powers voicing concerns about Tehran's "destabilising" influence in the region.

“This visit comes at a crucial time for the Gulf region and provides an opportunity to discuss a peaceful solution to the conflict in Yemen, the future of the Iran nuclear deal and the current volatility in the Middle East," the spokesman said. 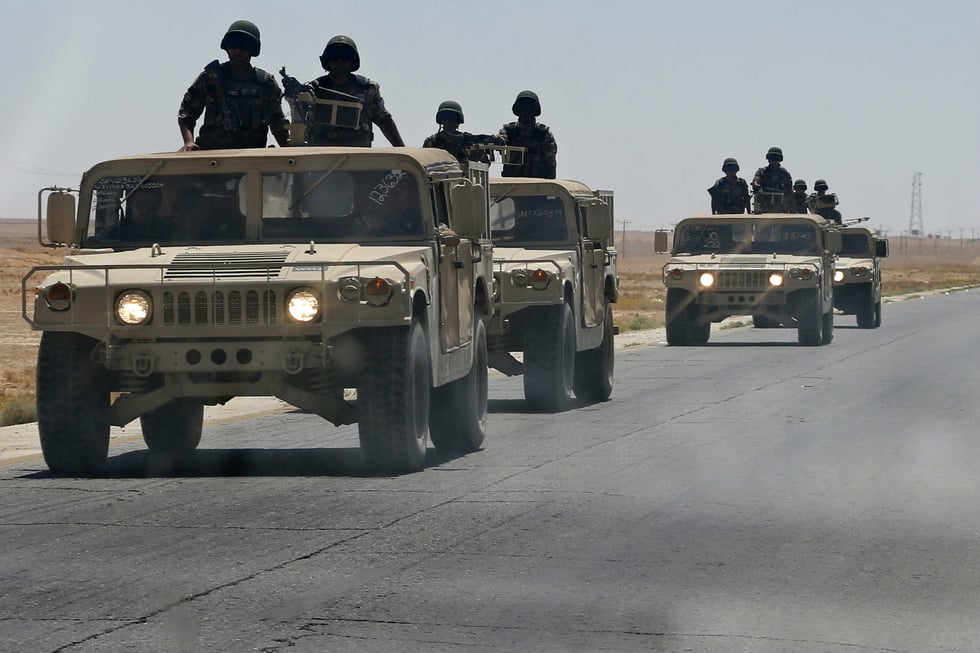