The United States is committed to helping Iraq recover from three years of war against the Islamic State (IS) group in spite of President Donald Trump cutting the foreign aid budget, a senior official in its main government aid agency said.

Thomas Staal, the counsellor of the US Agency for International Development (USAID), said the agency will continue to provide basic humanitarian services and additional support for minority groups such as psychosocial support to those who suffered genocide, slavery, and gender-based violence.

"The budget that the president submitted included a 30 percent cut, but for Iraq actually we are looking at additional funding, especially for the victims of Islamic State," Staal told Reuters in an interview at the US embassy in Baghdad.

U.S. agency to help Iraq recover from IS despite Trump aid cuts https://t.co/WIhYxmePsk

Trump staked out his position on foreign aid on the campaign trail, casting it as a waste of US tax dollars. The White House proposed slashing the budget for foreign aid by a third.

Iraqi Prime Minister Haider al-Abadi declared final victory over IS on Saturday after Iraqi forces drove the last remnants of the group from the country, three years after the militants captured about a third of Iraq's territory.

The war has had a devastating impact on the areas previously controlled by the militants. About 3.2 million people remain displaced, the United Nations says.

The last estimate by Abadi put the cost of post-war reconstruction at $50bn, a figure calculated before Iraqi forces retook Mosul, which severely damaged the biggest city in northern Iraq.

The US government has provided nearly $1.7bn in humanitarian assistance for Iraq since the IS takeover of the north in 2014, Staal said.

That includes a total of $265m donated to the United Nations Development Programme's Iraq stabilisation fund in 2016 and 2017. USAID has asked UNDP to focus on the minority areas, said Staal, who met with Christian and Yazidi leaders during a five-day visit to Iraq.

"The primary request from everybody was security," said Staal, who also met with two young women who were sold into slavery by IS militants.

In 2014, more than 3,000 Yezidis were killed by IS in what the United Nations described as a genocidal campaign. Others were sold into sexual slavery or forced to fight.

Iraq is exempted from Trump's policy of cutting aid because of the especially "terrible plight" experienced by IS's victims, Staal said, but it is a short term focus.

"The long-term solution is that the Iraqi government is going to have to provide services to people in a more effective, efficient way," he said.

USAID is working directly with Iraqi ministries to train staff and improve efficiency, with procurement reform high up on the agenda, Staal said.

Corruption is rife in all levels of government in Iraq, which in 2016 ranked 166 out of 176 countries in Transparency International's Corruption Perception Index.

Abadi has repeatedly said that once IS was beaten, fighting corruption would be his next focus.

The post US agency to help Iraq recover from IS in spite of Trump aid cuts appeared first on News Wire Now.

‘Palestine is not alone’: Thousands in Istanbul stand up for Jerusalem 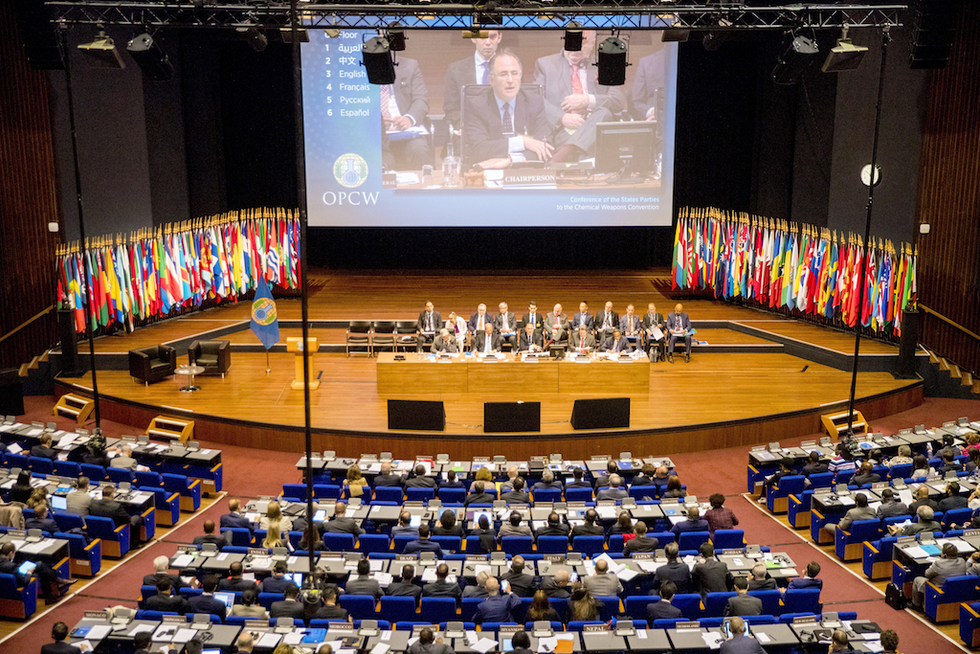 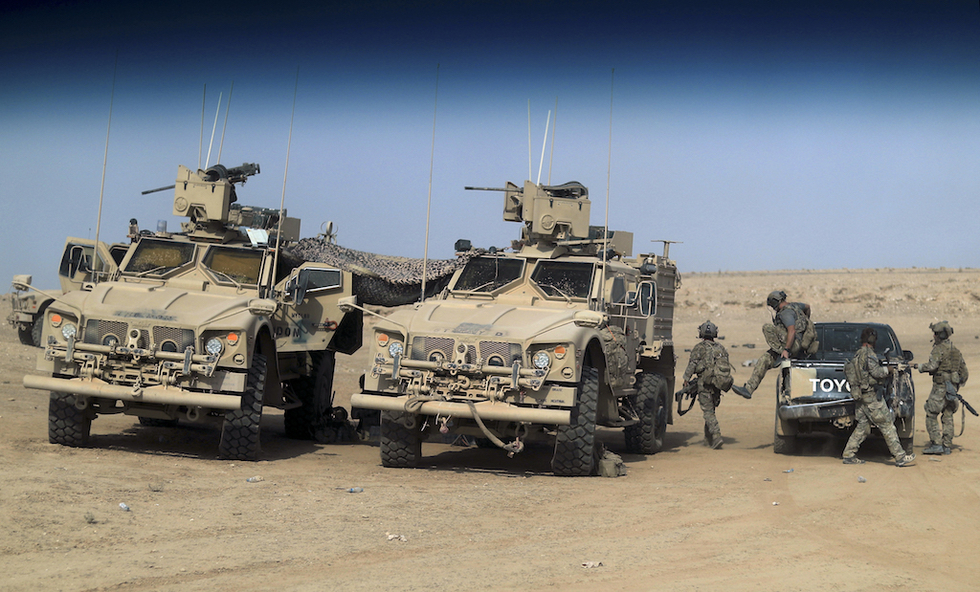