LONDON: International and Middle Eastern cinema chains are eager to expand into Saudi Arabia following the Kingdom’s decision to allow movie theaters to operate from early 2018.
It will be the first time in 35 years that cinemas have been permitted to open in the Kingdom, and is a move likely to open up a whole new audience of cinema-goers hungry to watch the latest blockbusters without having to drive or fly to Dubai or Bahrain.
Novo Cinemas, which has 152 screens across the UAE and Bahrain, is one of the regional chains watching developments in the Kingdom with interest.
“Novo Cinemas are currently expanding everywhere. We have received several requests from KSA and are currently studying a number of these options,” Debbie Stanford-Kristiansen, chief executive at Novo Cinemas, told Arab News.
“These are dynamic and exciting times for KSA, the region and our industry,” she said.
Vox Cinemas, which is part of the Dubai-based Majid Al-Futtaim group, has also welcomed Saudi Arabia’s decision, and a spokeperson confirmed to Arab News that the cinema chain was “in talks to introduce our Vox Cinemas brand” to the Kingdom.
“We are highly committed to the people of Saudi Arabia and would welcome an opportunity to be part of this exciting development if given the opportunity,” the spokesperson told Arab News.
Vox cinemas has 284 screens across the whole Middle East region, including UAE, Lebanon, Oman, Egypt, Bahrain and Qatar.
In the UK, the cinema chain Vue is also exploring opportunities in the Kingdom.
According to reports In October by the UK newspaper, The Times, the company was invited to a Riyadh investment conference to pitch its idea for a chain of theaters in the Kingdom.
Commenting on the lifting of the ban, a Vue spokesperson told Arab News: “This is an exciting moment in the history of cinema, which has been an important medium for out of home entertainment for over 100 years.
“We are continually exploring new and attractive high-growth markets and this could be a significant opportunity for Vue. They have some incredible plans in place and we look forward to continuing our conversations in the region,” the spokesperson said.
Vue currently has 87 cinemas, with 843 screens across the UK and Ireland.
Last month, local media reported that the US-headquartered AMC Entertainment was potentially interested in operating in the Kingdom if the ban was lifted, citing comments made by AMC’s CEO Adam Aron at the MiSK Global Forum in Riyadh held in November.
The Saudi government will start issuing licenses for cinemas early next year, with the first theaters to open in March 2018, according to a statement from minister of culture and information, Awwad Al-Awwad issued on Dec. 11.
The lifting of the cinema ban is expected to bolster the Saudi Arabian economy, generate jobs, and help develop industries outside of the oil sector. It is one of a number of economic and social reforms, including the decision earlier this year to allow women to drive from June 2018.
“This marks a watershed moment in the development of the cultural economy in the Kingdom,” Al-Awwad said in a statement.
“Opening cinemas will act as a catalyst for economic growth and diversification; by developing the broader cultural sector we will create new employment and training opportunities, as well as enriching the Kingdom’s entertainment options.”
By 2030, Saudi Arabia is expected to be home to more than 300 cinemas, according to the government.

Main category: Saudi ArabiaTags: Saudi cinemaSaudi ArabiaEntertainment in Saudi Arabiarelated_nodes: How Saudi filmmakers reacted to the newsLicenses to be issued for those who wish to open cinema houses in Saudi ArabiaCinemas to re-open in Saudi Arabia as of 2018, Ministry of Information confirms 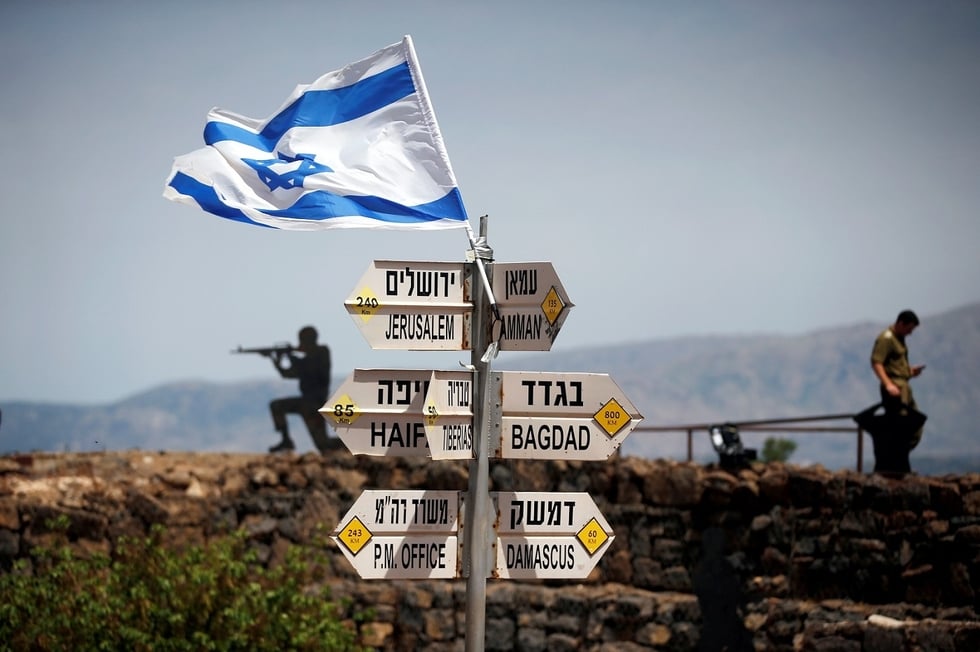