A Greek anarchist group threw paint at Saudi Arabia's embassy in Athens at dawn on Thursday to protest against Riyadh's "medieval" repression and its involvement in the Yemen conflict.

A video by the group, Rouvikonas, showed at least three people wearing motorcycle helmets smashing the windows of a guard post outside the embassy, while another person stood watch.

There was no effort to stop the assault and no arrests were made.

"At about 0400 GMT, a few people caused damage to the outside of the embassy […] They threw some paint," a police source told AFP, adding that an inquiry was underway.

In a statement posted online, the group, whose name means Rubicon in Greek, said the Saudi royal family had imposed a "medieval dystopia" on its people and was now seeking to export it abroad.

"What IS has been doing, which rightly caused global revulsion, has been happening in Saudi Arabia for decades, in broad daylight, and it is accepted by the 'civilised' world," the statement said, referring to the Islamic State group.

"Adulteresses are beheaded in the middle of street, thieves are amputated in front of howling crowds, women are totally subjugated, dissidents and gays disappear and are executed."

'Adulteresses are beheaded in the middle of street, thieves are amputated in front of howling crowds, women are totally subjugated, dissidents and gays disappear and are executed'

The group also accused the leftist Greek government of "hypocrisy" over a botched attempt to sell Greek army tank shells to Saudi Arabia earlier this year.

Group members are often detained on the spot, but none have been jailed so far.

In October, several of its members broke into the Spanish embassy in a show of support for Catalonia's independence bid.

A UN envoy said in January 2017 that at least 10,000 people have been killed in Yemen since Saudi Arabia and its allies joined the government's fight against Houthi rebels in 2015, triggering what the UN has called the world's worst humanitarian crisis. 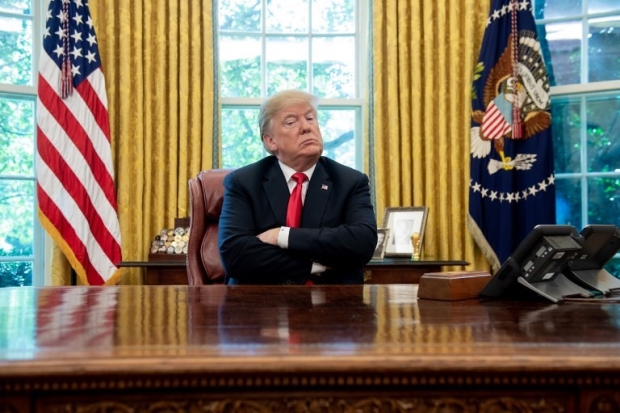 The reign of the boy king Mohammed bin Salman is over, before it even began 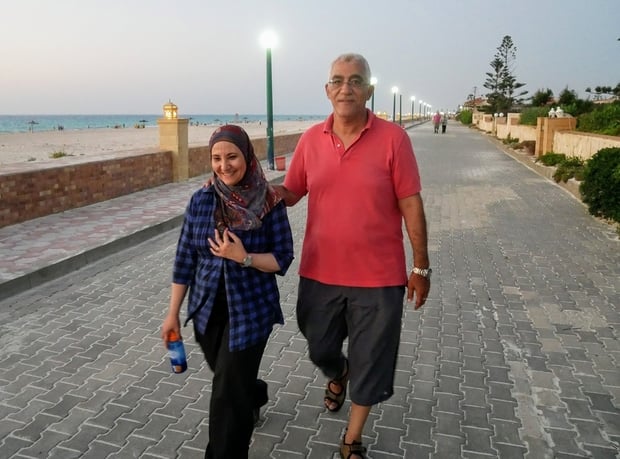