One Gulen street will now we named after Omer Halisdemir, a Turkish soldier killed in the coup (screengrab)

Turkey's largest city Istanbul has resolved to change the names of almost 200 streets in a mass renaming campaign, largely to remove any association with the alleged mastermind of the 2016 failed coup Fethullah Gulen, a report said on Thursday.

The move was agreed by the city's municipal council, the state-run Anadolu news agency said.

Gulen, an Islamic preacher based in the United States, denies the charges.

Ankara has since embarked on a mass purge aimed at removing any trace of Gulen's influence from public life, arresting tens of thousands of people in the process.

Two streets in the Eyup district of Istanbul called Gulen Street will in future be named after Omer Halisdemir, a Turkish soldier killed in the coup who shot dead a top coup plotter.

Another 25 smaller streets called Gulen Street will also have their names changed to remember themes and heroes who emerged from the attempted coup.

Gulen, which translates as "smiling", is a common name in Turkey and the streets were likely over the years named after other people with this name.

There have been repeated reports of people called Gulen moving to change their surname on the grounds it is now stigmatised.

Four streets called Parallel Street are also changing their names, Anadolu said. The word "parallel" has also become loaded in Turkey as the authorities often refer to Gulen's group as the Parallel State Structure (PDY), a term his organisation rejects.

Any road with the name associated with a former media interest of Gulen is also changing its name.

The campaign is not just aimed at names associated with Gulen.

Kandil (oil lamp) Street will have its name changed as this is also the name of the group of mountains in northern Iraq where the outlawed Kurdistan Workers' Party (PKK) has its base.

There will be no longer a street named after the harem – the area in Ottoman palaces where the sultan's numerous wives lived. And also no Askim (my love) Street.

It's also the end of the road for Fak (snare) Street, presumably because when pronounced in Turkish the word sounds identical to the four letter English curse.

By comparison, a local AKP-run constituency caused controversy in July after it changed the name of a road to that of one of the founders of Al-Qaeda.

The street in the municipality of Umraniye was named after Abdullah Azzam, a leading Salafist Jihadist ideologue who was a key mentor of Osama Bin Laden.

The post Istanbul to change names of up to 200 streets that have Gulen-linked words appeared first on News Wire Now. 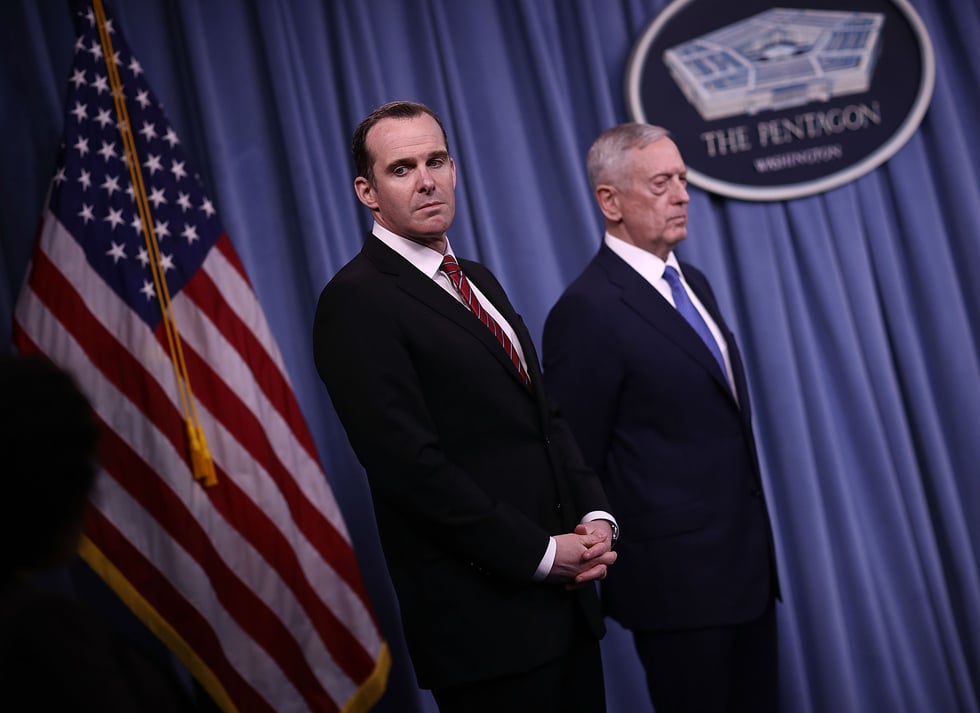