Russian President Vladimir Putin's envoy for Syria said on Thursday that there was no reason for US forces to remain in Syria and that Washington's stated arguments for maintaining a military presence there were groundless.

Alexander Lavrentiev was speaking in Astana, the capital of Kazakhstan, ahead of a new round of Syrian peace talks between Russia, Iran and Turkey.

"Any reasons cited by the Americans to justify their further military presence … are just excuses and we think their presence must end," he told reporters.

Lavrentiev said the Astana talks would focus on preparing the ground for a Congress of Syrian Peoples, which Russia plans to host early next year.

The sides plan to decide on the date for the congress on Friday, he said. But agreeing a list of delegates will take longer, as long as three weeks. Turkey last month objected to the presence of the main Syrian Kurdish group at the congress.

Washington sent troops to Syria to fight alongside anti-Islamic State (IS) group fighters from the Kurdish-dominated Syrian Democratic Forces (SDF).

Late last month, the Pentagon announced that 400 troops would leave the country after SDF fighters captured Raqqa from IS.

Officially, the Pentagon says there are 503 troops in Syria. However, American officials have said there are closer to 2,000 US soldiers in the country.

"Our remaining forces will continue to work by, with, and through partner forces to defeat remaining ISIS, prevent a re-emergence of ISIS, and set conditions for international governments and NGOs to help local citizens recover from the horrors of ISIS' short-lived rule," Brigadier General Jonathan Braga said in a statement in November.

Meanwhile, the US special envoy to the coalition fighting IS said on Friday that Washington expects Moscow to maintain a big presence in Syria despite Russian President Vladimir Putin's announcement of a partial military withdrawal.

"I've seen the announcement that they … are going to withdraw from Syria, but that remains to be seen," US envoy Brett McGurk told reporters. "I think they will retain a fairly significant presence."

His visit comes at a time when relations between London and Moscow are strained by differences over Ukraine and Syria as well as by allegations, which Russia denies, of it meddling in the politics of various European countries.

“Our relations with Russia cannot be ‘business as usual’ whilst Russia continues to attempt to destabilise European states, including Ukraine," Johnson said in a statement released by his office before the talks.

“However, it is vital for international security that we do talk to each other – as the consequences of miscommunication or misunderstanding are grave. My visit to Russia comes at a critical time as we need to work together to solve the world’s most pressing global challenges."

UN member states vote to reject US recognition of Jerusalem 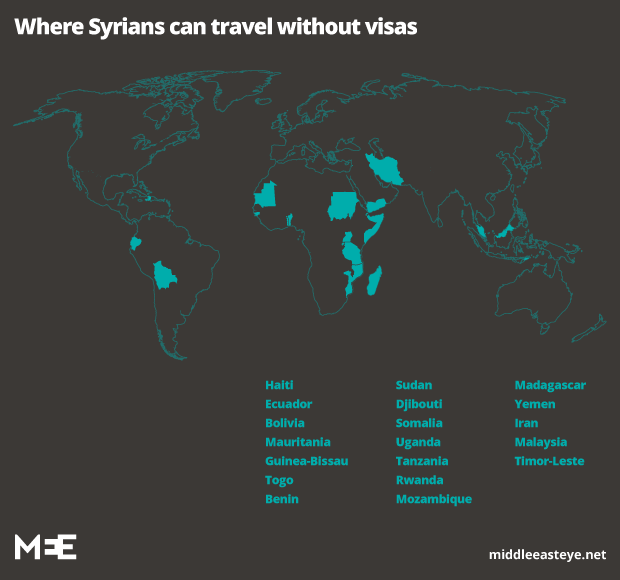 Stranded Syrian escapes to safety after months of living in airport, detention