JEDDAH: Saudi Arabia has condemned the explosion in a market in the Russian city of St. Petersburg and explosions took place in central Kabul.
An official source at the Foreign Ministry expressed the Kingdom’s condemnation of these cowardly acts of terrorism, stressing its stand with the two countries against terrorism and extremism, offering condolences to the families of the victims, the peoples and governments of the Russian Federation and the Islamic Republic of Afghanistan. 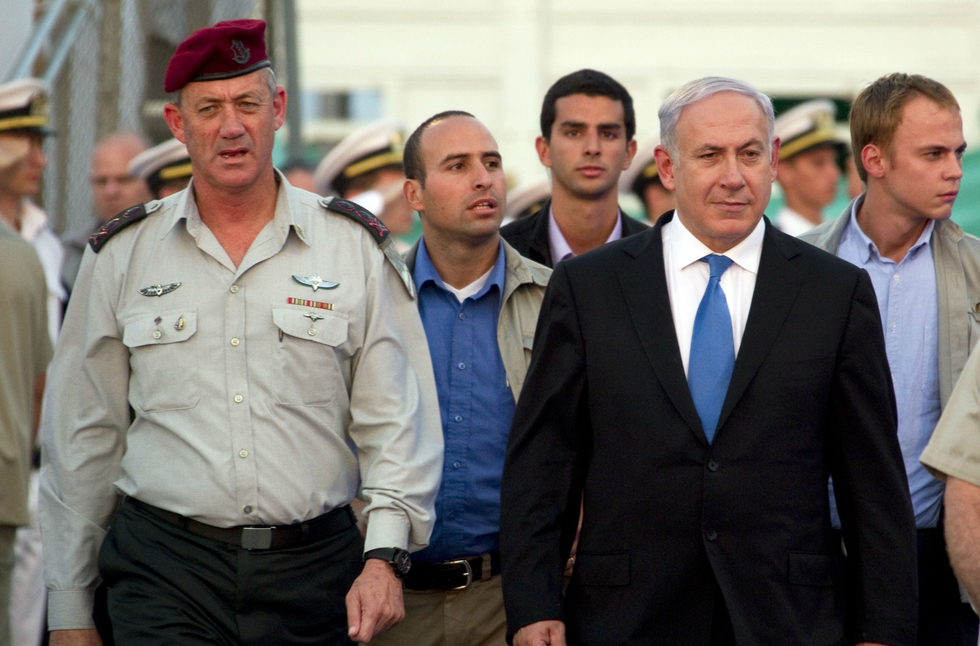