PARIS: So far it has been all about the new. The buzz around Mohammed bin Salman on his first overseas tour as heir to King Salman has focused on the crown prince as the new, modern face of Saudi Arabia, committed to transforming his country with innovative thinking and youthful enthusiasm.
But as he arrives in Paris for two days of meetings, attention is turning to an era far, far older than Saudi Arabia itself, to the archaeological treasures, which lie, unvisited and barely known, within the territory of the Kingdom.
One of the key topics of the talks during the visit is French cooperation in the development of Al-Ula, the valley in northwest Saudi Arabia so rich in cultural and natural history that it has been dubbed “an open-air museum.”
A Royal Commission for Al-Ula was established by royal decree last July.
A source in the crown princes delegation told Arab News: “There is nobody better than the French to whom to entrust this task. We will be relying heavily on French expertise in preserving and promoting our culture and archaeology, and the premier project is going to be the development of Al-Ula, which is a treasure chest of hidden archaeological gems.”
The source said the decision to turn to France came about because of French involvement in the highly successful redevelopment of Marrakesh in Morocco.
“We can certainly expect wonders to come out of the Saudi-French cooperation,” the source added.
In France, the project is considered to be so prestigious that a special envoy of the president for Al-Ula has been appointed, Gerard Mesrllet.
Details of the joint venture will be announced at a high-profile gala in Paris to be attended by the foreign ministers of both countries and the governor of the Royal Commission of Al-Ula, Prince Badr bin Abdulah bin Fahran, who is also chairman of SRMG, owners of Arab News.
Al-Ula certainly has the potential to far outstrip similar archaeological sites, such as Petra in Jordan.
It is not one but a vast complex of archaeological wonders dating back 5,000 years to when the Nabatean civilization ruled over the crossroads between the Arab world, the Mediterranean, Asia and Africa.
It includes the ancient city of Madain Saleh, which lies spread out over 52 hectares and contains more than 100 well-preserved tombs hand-carved out of the rock as well as temples, sculptures, wells and a religious sanctuary.
Excavations over the past 16 years have also unearthed relics from other civilizations such as the ancient Greeks and Romans.
Other sites have revealed artifacts from the Ottoman period. Archaeologists say there are at least three major sites ripe for exploration and preservation.
Al-Ula is also an important site of natural heritage encompassing oases and sandstone mountains.
“Saudi Arabia is keen to preserve its cultural, archaeological and architectural heritage,” said a source involved in negotiations for the Saudi-French cooperation agreement.
Eminent archaeologists from around the world flocked to Riyadh last November for the first Antiquities Forum held in the Kingdom.
One of those who attended, Michael Petraglia of the Max Planck Institute for the Science of Human History in Germany, said it was “a very major public display of support for archaeology.
“I have never seen an archaeological convention like this,” he said. “There is no doubt that there is a sea-change in Saudi Arabia with respect to the support for the place of archaeology in the region and in the culture.”
Last November, Arab News accompanied archaeologist Dr. David Kennedy of the University of Western Australia when he flew over the site in a helicopter laid on by the Royal Commission. Previously he had only seen images of Al-Ula on Google Earth.
Seeing the real thing from 500 feet up left him stunned. “Theres just so much there,” he said. 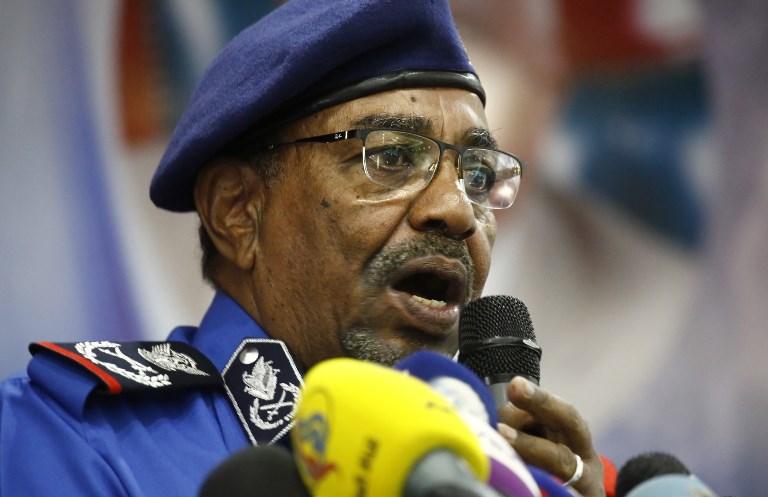