JEDDAH: King Salman will oversee on Monday the conclusion of the Joint Gulf Shield-1 military drill in the presence of a number of leaders of friendly countries participating in the exercise, which lasted for a month.
He will also witness military parades of the various participating forces.
This patronage comes as a realization of the importance of military cooperation and coordination with friendly countries to protect the security of the region and to raise the level of readiness to ensure regional and global peace.
The spokesman for Joint Gulf Shield-1, Brig. Gen. Abdullah Al-Subaie, said in a news conference on Saturday attended by local, Arab and international media: “The Samet Field in Ras Al-Khair witnessed the closing ceremony rehearsal for the Joint Gulf Shield-1 military drills. Gulf Shield-1 is organized by the Saudi Arabian Ministry of Defense with participants from the land, air and naval forces of 24 countries.”
He added: “The drills featured two types of military operations that included conventional military operations represented by coastal defense attacks against the enemy, in addition to the irregular war operations carried out by besieging and penetrating villages and industrial installations so as to cleanse them of hostile elements.”
The spokesman noted that one of the most important aims of the exercise was to activate the concept of joint military combat operations plans to counter hostile acts that threaten the security and stability of the region.
He added that the exercise also displays the military uniformity between the participating countries, in addition to the development of a sense of collective security, unity and common destiny. It will strengthen the relationship between brothers and friends participating in the exercise, standardize and activate the systems and procedures of command, control, and communication of the participating forces, and finally give training on logistics operations in military operations.
The military exercise is considered one of the largest in the region, both in terms of the number of participating countries and the quality of its weapons. It aims to raise military readiness in the region, modernize joint mechanisms and enhance coordination and cooperation with joint military and security integration.
The Gulf Shield-1 drill is a turning point in terms of the techniques used in accordance with the most modern military systems in the world.
Tens of thousands of soldiers arrived in the Kingdom to join the military exercise, which is considered the largest in the region in terms of the number of participating countries and the equipment used. 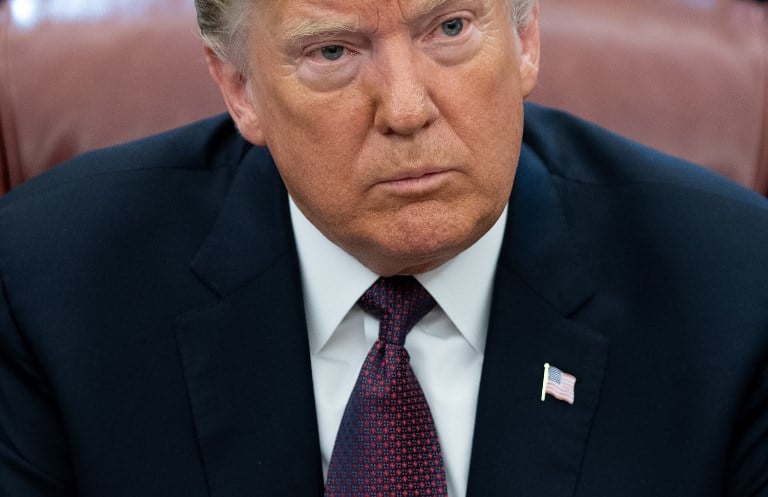