RIYADH: Yemen's armed Houthi movement fired two ballistic missiles at a Saudi Aramco facility in the southern city of Jizan on Monday, but Saudi news agency SPA said both projectiles were destroyed.
The Houthis' Al-Masirah TV said they had targeted a port belonging to the Saudi state oil giant.
SPA quoted the spokesman for the Saudi-led coalition as saying the two missiles were intercepted over Jazan and their debris fell on residential neighborhoods.
"There were no casualties or damages recorded as of the time of (our) statement," Colonel Turki al-Maliki said.

Al-Maliki pointed out that this hostile action by the Iranian-backed Houthi militia is evidence of Irans unceasing support for this armed group.
“By doing so, Iran is clearly and explicitly defying and violating UN Resolutions 2216 and 2231 in order to threaten Saudi Arabias security as well as regional and international security,” he said.

“The firing of ballistic missiles at populated cities and villages is contrary to international humanitarian law,” he added.

Aramco did not immediately respond to a request for comment.
The company is building a 400,000-barrel-per-day refinery in Jazan, part of a new economic city on the Red Sea, and it is expected to become fully operational in 2019.
The United Nations says 10,000 people have died in the three-year-old war, and three out of four Yemenis need relief aid.
The coalition says the Houthis are armed and supported by Iran – charges the group and Tehran deny.Meanwhile,

Reconversion of Hagia Sophia a coup for President Erdogan 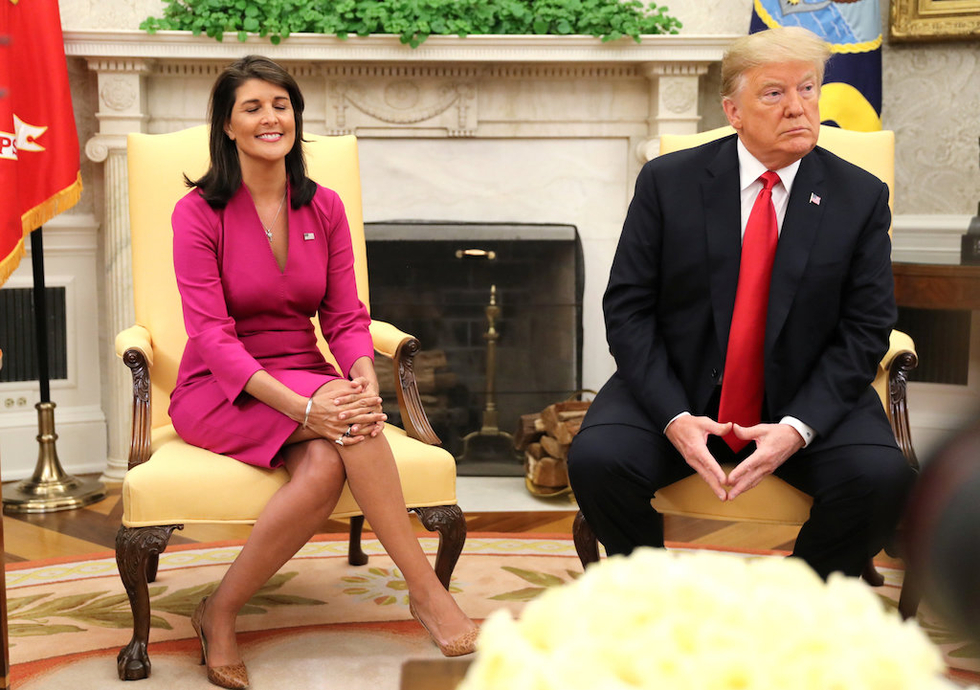