Saudi Arabias King Abdul Aziz City for Science and Technology (KACST) explored the stars in a joint moon exploration and surveying trip with China on Thursday.

The joint trip is part of an agreement between King Salman with China in March 2017.

The CEO of KACST, Prince Turki bin Saud bin Mohammed Al-Saud, highlighted the importance of participating in international events that will lead to the organizations support in developing satellite technologies.

The city is working in order to achieve the latest technologies in scientific fields, advancing a space program that goes hand in hand with Vision 2030 by developing numerous remote sensing systems led by a team of Saudi engineers and researchers.

Prince Turki, who has been CEO of KACST since January 2015, received his Ph.D. in Aeronautics and Astronautics from Stanford University in the US.

He has headed and participated in several institutions and companies in Saudi Arabia throughout his outstanding career.

He is also a member of the board of directors of Military Industries Corp., the Civil Defense Council, the International Advisory Council (IAC) for King Abdullah Petroleum Studies and Research Center (KAPSARC), and the board of trustees for Al-Faisal University in Riyadh. 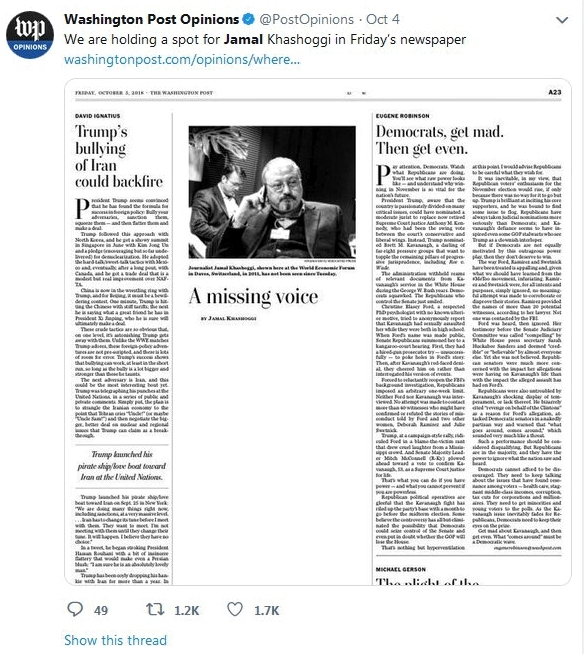 The disappearance of Jamal Khashoggi: What happened before he vanished? 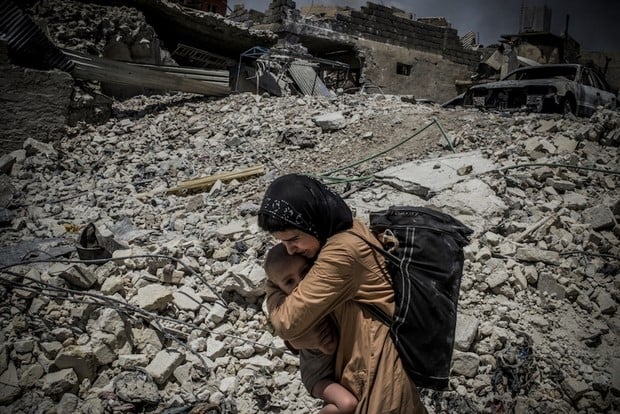 Meet the Mosul youth working to change the Iraqi establishment