Turkish President Tayyip Erdogan and his government alliance partner have agreed not to extend emergency rule when the current three-month period expires in July, the pro-government Sabah newspaper said on Thursday.

The state of emergency has been in place since after an attempted coup in July 2016 and has been extended every three months since then. Erdogan said this month it would be lifted if he won the June 24 elections.

Erdogan won 53 percent of the vote in Sundays presidential vote, extending his rule until at least 2023 – but now with the sweeping executive powers that Turks narrowly backed in a referendum last year.

Erdogan and his alliance partner, the national MHP leader Devlet Bahceli, held a meeting on Wednesday afternoon. Sources have said Erdogan could give the MHP cabinet posts, rewarding their support for his AK Party in parliament.

“In the talks, agreement was reached not to extend the state of emergency,” the Sabah newspaper said without providing details. It did not specify the source of its report.

The state of emergency enables Erdogan and the government to bypass parliament in passing new laws and allows them to suspend rights and freedoms. Critics say Erdogan has used the state of emergency as a pretext to quash dissent. Turkey has said the measures are necessary to fend off security threats.

Yemens government insists on complete withdrawal of Houthis from Hodeidah

‘Unnecessary rescues’ soar in Nepal on profits from insurance payouts 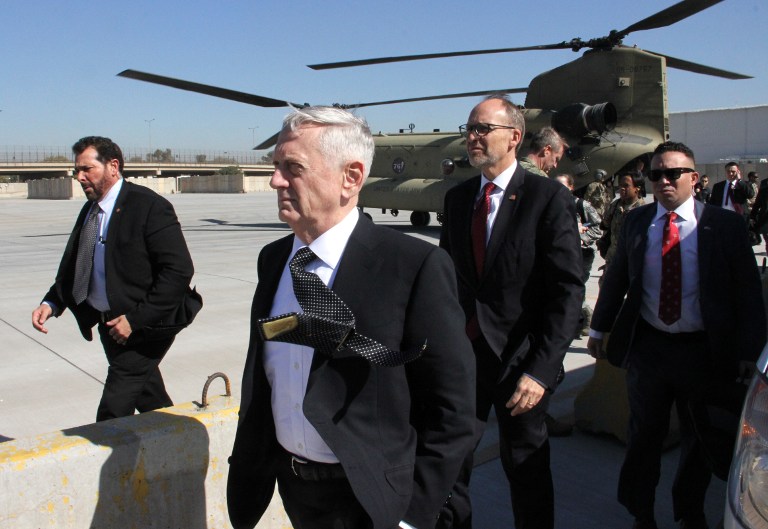