Tens of thousands of people took to the streets of Morocco's capital Rabat on Sunday to protest against the jailing of leaders of a popular movement in the predominantly Berber region of Rif.

A court in Casablanca in June sentenced 39 people to terms of one to 20 years in jail in connection with a protest movement that shook Morocco in late 2016 and early 2017.

#Morocco: thousands of people have gathered in the capital city #Rabat to protest against political repression in the #Rif and show solidarity with the prisoners of the #Hirak movement pic.twitter.com/ofDHxSk3QL

Protest leader Nasser Zefzafi and three others were handed 20-year jail terms for "plotting to undermine the security of the state".

After the verdicts, a lawyer representing the state said the sentences were lenient and that some of the accused had been indicted for serious crimes including attacking law enforcement officers.

The activists are appealing the sentences and Amnesty International has called for the verdicts to be overturned.

The protests had erupted after a fishmonger was crushed inside a rubbish truck while trying to recover fish confiscated by police in the northern city of Al-Hoceima in October 2016.

Detainees' relatives, exhausted by a 12-hour bus journey from Al-Hoceima to Rabat, expressed grief and frustration as they marched.

"We will keep up our protests until the release of our sons," Zefzafi's mother Zoulikha told Reuters.

'It could happen to any of us': Why the revolution in Morocco has started

Addressing crowds that activists said numbered at least 30,000, Zefzafi's father, Ahmed, invoked post-independence grievances and marginalisation in the Rif region and denounced what he called a political verdict.

"Rif is uniting Morocco in this march," he said. Authorities did not give an estimate of the size of the demonstration.

The Al-Hoceima demonstrations, along with protests in the mining town of Jerada in early 2018, marked the biggest unrest in Morocco since Arab Spring protests in 2011 prompted King Mohammed VI to devolve some of his powers to an elected parliament.

After the Rif protests the king dismissed three ministers and various other officials over a lack of progress in a development plan for the Rif.

Ahmed Dgherni, one of the founders of the Berber movement, called the march "a popular referendum that united different political trends" to back the cause of freedom.

"The security approach adopted by the state derailed the peaceful protests in the Rif, leading to confrontations and arrests," he told Reuters.

Senior Al-Adl wal-Ihsan leader Omar Amkasso said the march was "to call for the immediate release of activists and the development of Morocco's marginalised regions". 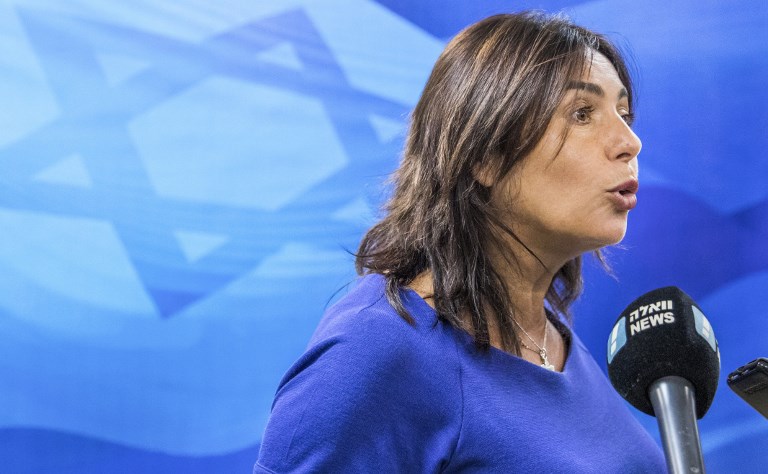