JEDDAH: All Saudi patients receiving medical care in Canada have been transferred to the United States to continue their treatment, the Kingdoms ambassador the country said on Thursday

Naif bin Bandar Al-Sudairi said there were “not that many” Saudi citizens affected.

Speaking from Riyadh, the ambassador told Al-Arabiya News Channel, that the Saudi embassy is offering all the necessary assistance to its citizens, and will be taking all necessary measures that protect their interests.

The ambassador was recalled from Ottawa and his Canadian counterpart ordered to leave the Kingdom in a dispute that erupted earlier this week. Saudi Arabia accused Canada of interfering in its internal affairs after the Canadian foreign ministry tweeted that the Kingdom should release detained “civil society activists.”

Saudi Arabia has halted all new investments, cut flights and arranged for Saudi patients and students in the country to be moved elsewhere.

When asked about Saudi students on scholarships in Canada who are about to finish their studies and graduate, specifically those enrolled in medical schools, the ambassador said there are no exceptions “so far” to the decision.

The ambassador noted that it will be considering “exceptional cases” among the Saudi scholarship students “in the future”, noting that the embassy is keen to do all it can to protect the benefits of its citizens.

He said even those students studying on their own expense have decided to leave “as per their own will” because they also do not accept the Canadian stance towards the Kingdom. 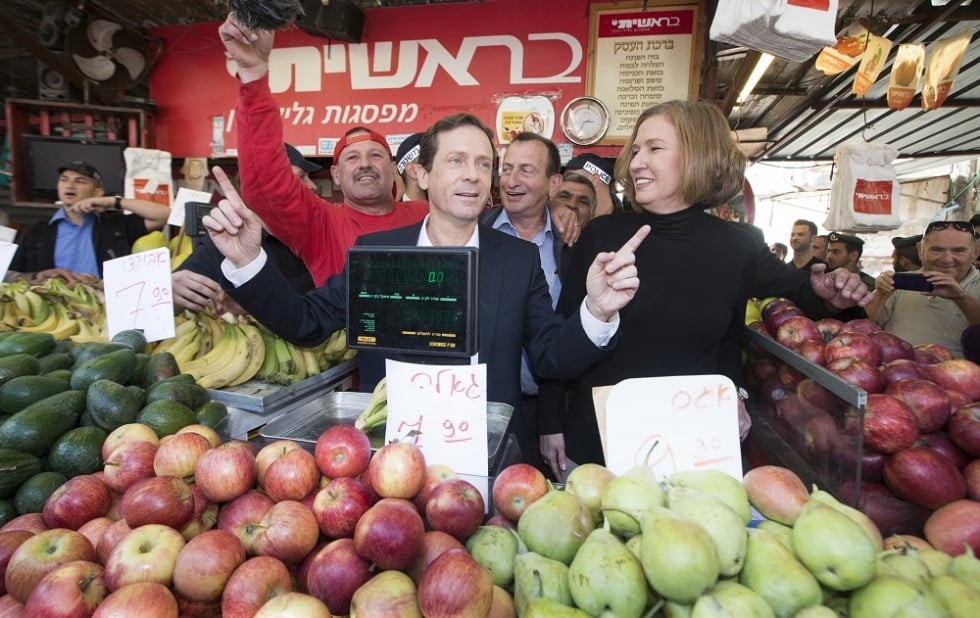