DUBAI: Saudi Justice Minister, Waleed Al-Samaani, has responded to the ongoing rift between Canada and the Kingdom, stating on Thursday that the judiciary was independent and all defendants in Saudi Arabia were safeguarded with fair trials.

The ministry released a statement saying that recent comments by Canadian foreign minister calling for urgent release of the detained “civil society activists”, was an interference in a foreign countrys internal affairs.

The minister said this reflected a “lack of knowledge of the Saudi judiciary system.”

“The system gives defendants, including those charged with terrorism, the right for fair trial procedures, including trial before an independent court and competent judge.” Al-Samaani said.

He added that the defendants have a right to appoint a lawyer to appear at investigation and litigation proceedings, present documents to judges and challenge rulings through recognized methods of objection.

“It also guarantees the defendants right to fair compensation for any harm if they are proven innocent,” Al-Samaani added.

The Justice Ministry said the Kingdoms criminal justice system “complies with the rules of legal evidence in terms of admitting only the presented evidence, the presumption of innocence, challenging the ruling and the right for appeal."

Saudi patients in Canada transferred to the US 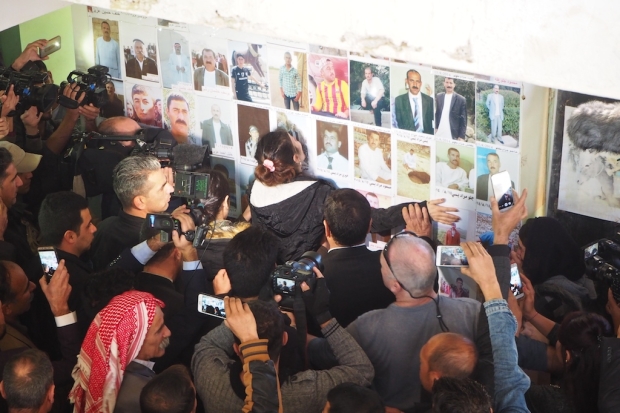