Special sources close to the process of forming the Iraqi government, revealed that the name of Faleh al-Fayad, head of the National Security, who is also chairman of Popular Mobilization Forces, as a candidate to lead the new Iraqi government.

Al-Fayad, who belongs to the Dawa party, has been the national security adviser since 2011, replacing Safaa al-Sheikh. Despite the legal ban, al-Fayad set up a political movement to enter the parliamentary elections last May.

The media leaks about al-Fayads candidacy coincide with the news of his dismissal from the presidency of the national security apparatus, while maintaining his position as chairman of the Popular Mobilization Forces.

It is noteworthy that the National Security apparatus despite its sensitivity was subjected to a major infiltration by former Prime Minister Nuri al-Maliki, ahead of the 2010 elections, through appointments allocated to the clan of al-Maliki and al-Fayad and Hadi al-Amiri (head of the Badr Organization), and their respective party followers in the parties, during 2011 and 2012.

In a celebration at the headquarter of the National Security last December to announce Iraqs victory over ISIS, expelling the extremists group from all urban centers including second city Mosul in a vast military campaign, prime minister Haidar al-Abadi expressed his resentment of turning the headquarter to a tribal and sectarian directorate, and called to keep away any political or sectarian or tribal influence out of the security services.

The special sources pointed out that the differences between al-Abadi and al-Fayad may lead to a political earthquake in the al-Nasr alliance led by Haidar al-Abadi, who won 42 parliamentary seats in the recent legislative elections.

The sources indicated that al-Abadi will lose about 30 seats of his coalition, in the event of a mass withdrawal led by Faleh al-Fayad, who heads the Ataa bloc in the list of al-Nasr, as well as deputies belonging to al-Fadila party and others..

According to the sources, the parliamentary members who willl withdraw will join efforts led by former Prime Minister Nuri al-Maliki to form the largest bloc.

It is noteworthy that al-Maliki met on Thursday with Faleh al-Fayad to discuss the next political map, and his candidacy for the premiership of the next government by the alliances of Fatah and Dawlat al-Qanoun.

FaceOf: Saud Al-Shouraim, imam and khateeb at the Grand Mosque in Makkah 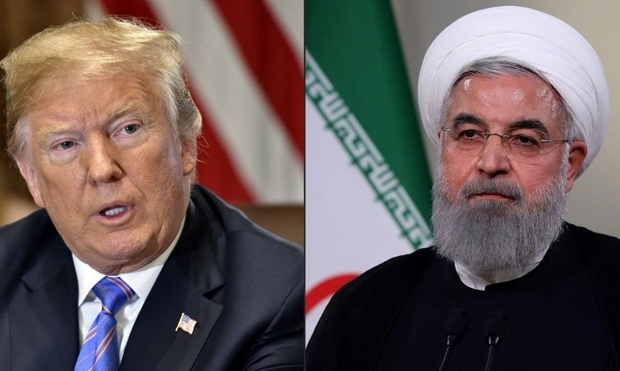