We ask about the reaction of the Palestinians, who have convened a rare meeting between Fatah, Hamas and the militant group Islamic Jihad. Unable to agree on the staging of long overdue elections there, what will be the strategy if the plan does indeed kill the last hopes of a two-state solution with Jerusalem as capital for both sides?

If it is a call to arms, will it play into the hands of an Israeli prime minister who earlier this Tuesday gave up on fighting for parliamentary immunity from corruption charges? Let's remember that Netanyahu is tryingRead More – Source

Syrian army takes over key town from rebels in Idlib 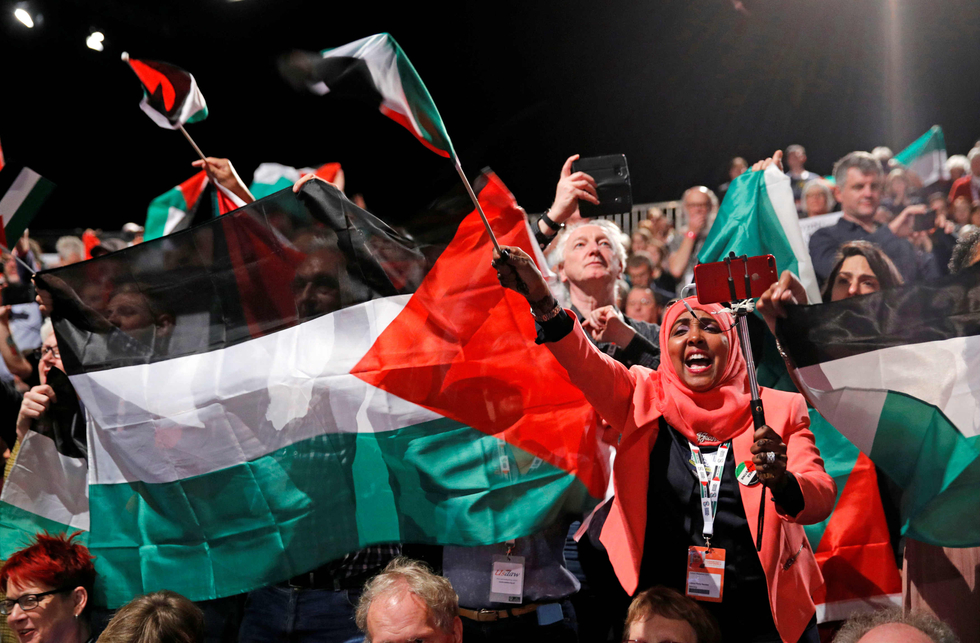