The U.N. mission in Yemen said the internationally recognized government that was driven from the capital six years ago and the Houthi rebels agreed “to immediately release a first group of 1,081 conflict-related detainees and prisoners, in accordance with the lists of agreed-upon names.”

The prisoner swap deal was seen as a breakthrough during 2018 peace talks in Sweden. Both parties agreed then to several confidence-building measures, including a cease-fire in the strategic port city of Hodeida. Implementation of the tentative peace plan, however, stumbled amid ongoing military offensives and distrust between the two sides.

The conflict in the Arab worlds poorest country erupted in 2014, when the Iran-allied Houthis seized the capital and much of the countrys north. A Saudi-led coalition, determined to restore President Abed Rabu Mansour Hadis government, launched a military intervention months later.

“Today is an important day for over a thousand families who can expect to welcome back their loved ones hopefully very soon,” said the U.N. Special Envoy for Yemen, Martin Griffiths.

Sundays deal came at the conclusion of a week-long meeting in Glion, Switzerland that was co-chaired by Griffiths office and the International Committee of the Red Cross. Representatives from the Saudi-led coalition also attended, the U.N. said. 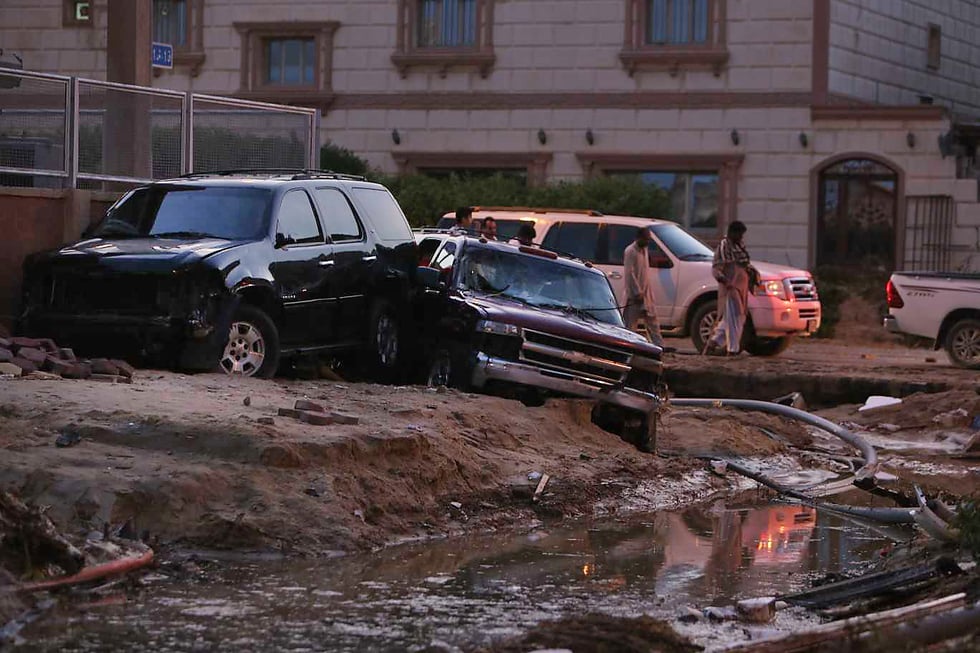