NEW DELHI: Prime Minister Narendra Modi on Monday paid tributes to revolutionary freedom fighter Bhagat Singh on his birth anniversary, saying his valour will inspire people for ages.
Singh was born on this day in Punjab in 1907. His defiance of the British rule from a very young age, his revolutionary acts to target the empire and his hanging when he was only 23 have made him one of the more notable heroes of the Indian Independence movement.
"Tributes to the immortal martyr Bhagat Singh on his birth anniversary. His saga of bravery and valour will inspire the countrymen for ages," the Prime Minister tweeted. 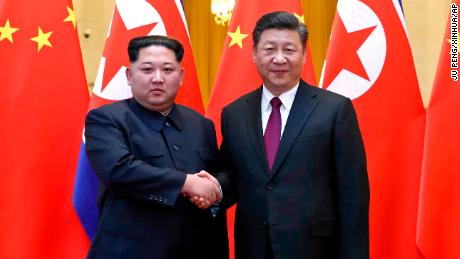