MADINAH: Prince Faisal bin Salman, governor of Madinah, patronized the closing ceremony of the Prince Naif International Award for Prophetic Sunnah and Contemporary Islamic Studies.
Dr. Mohammed Al-Jaboury from Iraq, Dr. Rajab Ahmed Hasan from Egypt and Dr. Iman bint Mohammed Azzam from Taibah University in Madinah won an award for “the approach of the Prophet Muhammad to crisis management.”
Dr. Mohammed Al-Sharari, a teacher at Umm Al-Qura University in Makkah, won an award for “the tolerance of Islam in international relations.”
Dr. Khaled Al-Sharari won an award for “the interpretation of the Islamic provisions and its impact on the Islamic Ummah.”
The runner-up of the Memorization of the Prophet’s Hadith Award, Ibrahim Al-Saeed Abou-Saif, said: “I feel very happy and proud to have memorized 500 Hadiths.
“The ceremony was great, and I was honored to meet Prince Faisal and Sheikh Abdulrahman Al-Sudais, imam of the Grand Mosque.”
Asghar Ali Al-Salafi, a member of the Jamiat Ahl-e-Hadith and of the award’s Supreme Committee, told Arab News: “The Prince Naif Award is one of the best international awards, for it serves the Prophet’s Sunnah.” 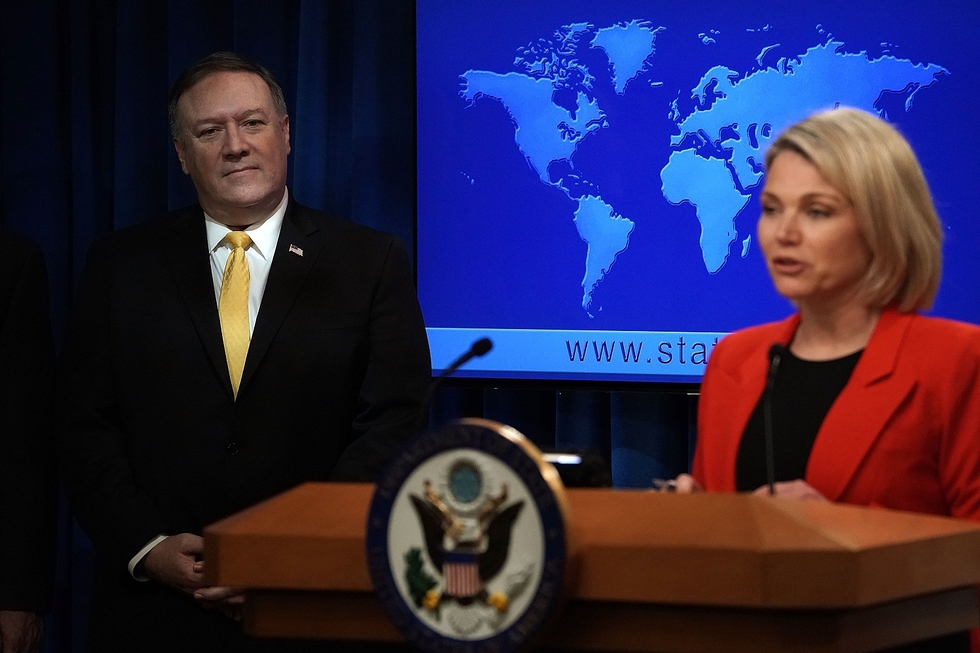