“The campaign has two aims; one to raise awareness of the plight of children suffering with congenital heart disease; secondly to give it that platform and visibility on an international stage and among high-level governments and within the United Nations so we can engage and say these are the solutions, now there needs to be action and finances,” he said.
“You cant expect the general public to be pooling together these resources, because they are not cheap. We know there is funding for public health care infrastructure. Lets give it its due. Because those 1.4 million children deserve that.”
Dr. Jamal Al-Ata, head surgeon at Little Hearts, said: “Unfortunately, the treatment of heart disease in the developing world is not given proper attention, due to the lack of financial resources and that of trained medical staff. It is important this is overcome.” His words were echoed by Dr. Mansur Al-Mathari, a consultant pediatric cardiologist with the project. “We need your support,” he said. “We need the support of everyone to keep this program running and hopefully we can save a lot of patients lives around the world.” The public can upload their entries for the photo campaign at: http://handstohearts.photos/ Protesters and police clash outside US embassy in Beirut 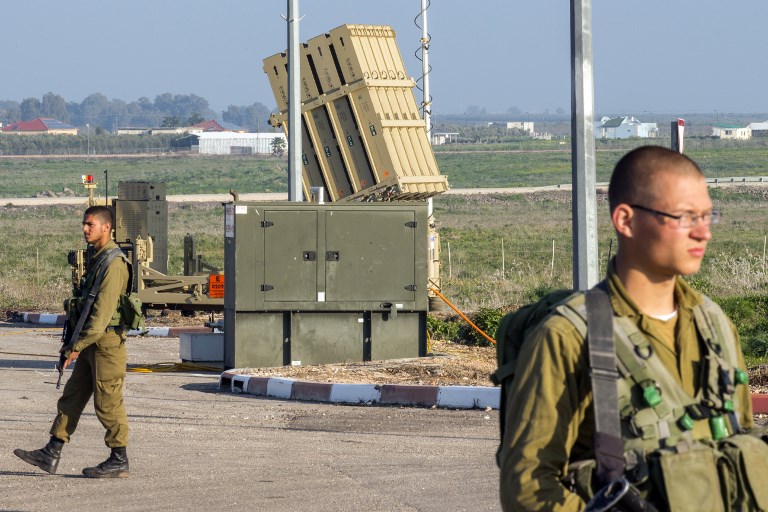 Funded by US, now Israel’s Iron Dome maker expects to sell it back 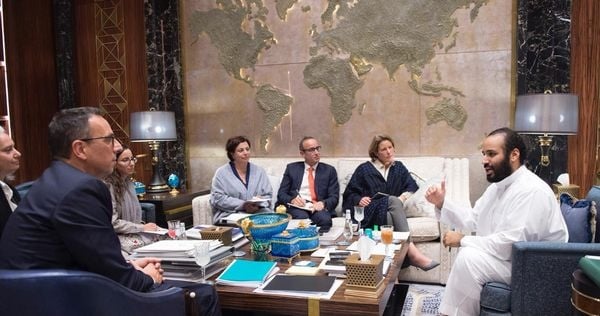 How the Saudi narrative on Khashoggi evolved