US President Donald Trump on Friday canceled Secretary of State Mike Pompeos planned trip to North Korea for renewed negotiations to persuade it to abandon its nuclear weapons, citing insufficient progress on the issue.

Trump partly blamed China for the stalled momentum with North Korea and suggested talks with Pyongyang could be on hold until after Washington resolved its trade dispute with Beijing.

It was a dramatic shift of tone for Trump, who had previously hailed his June summit with North Korean leader Kim Jong Un as a success and said the North Korean nuclear threat was over.

“I have asked Secretary of State Mike Pompeo not to go to North Korea, at this time, because I feel we are not making sufficient progress with respect to the denuclearization of the Korean Peninsula,” Trump said on Twitter.

Negotiations have stalled since the June summit in Singapore. Pompeo is pressing for tangible steps toward North Koreas abandonment of its nuclear arsenal while Pyongyang is demanding that Washington first make concessions of its own.

Trumps statement on Twitter came just a day after Pompeo said he would again visit North Korea and would take his new US special representative, Stephen Biegun, with him in an attempt to break the deadlock.

But Trump asked Pompeo not to go to North Korea during a meeting at the White House on Friday afternoon, a senior White House official said.

Some US intelligence and defense officials had considered Pompeos latest trip to be premature and said the prospects for significant progress appeared dim.

Pompeo, who would have been making his second visit to Pyongyang since the summit, had not been expected to meet Kim this time, the State Department said on Thursday.

Trump put some of the onus on China, North Koreas biggest trading partner and a linchpin in the diplomatic effort, for his decision to scrap Pompeos trip.

“Because of our much tougher Trading stance with China, I do not believe they are helping with the process of denuclearization as they once were (despite the UN Sanctions which are in place),” Trump tweeted.

“Secretary Pompeo looks forward to going to North Korea in the near future, most likely after our Trading relationship with China is resolved,” Trump wrote. “In the meantime I would like to send my warmest regards and respect to Chairman Kim. I look forward to seeing him soon!”

In an interview with Reuters on Monday, Trump defended his approach, saying he believed North Korea had taken specific steps toward denuclearization. He said he and Kim had “great chemistry” and would “most likely” meet again.

Kelly Magsamen a former US deputy assistant secretary of defense for Asian affairs now at the Center for American Progress, said Trump was undermining his leverage with Kim as well as that of Pompeo and his new envoy.

“Its fine to not send the Secretary due to lack of progress, but dont then also talk about how you are eager to meet with KJU and how China is thwarting you,” she tweeted.

Kim made a broad, vague commitment in Singapore to work toward denuclearization of the Korean peninsula but has given no sign of a willingness to give up his nuclear arsenal unilaterally.

But intermittent talks since have made little headway, with the two sides apparently far apart on the fundamental issue of denuclearization and the US demand for this before North Korea
sees any relief from tough international sanctions.

On his last visit to Pyongyang, in July, Pompeo left saying progress had been made, only for North Korea within hours to denounce his “gangster-like demands.” He did not meet with Kim on that trip, although he did on his first two visits, which took place before the summit.

US officials have been trying to persuade North Korea to detail the extent of its nuclear arsenal and the locations of its weapons, something Pyongyang had always refused to do in past failed rounds of talks.

Exceptional, says WHO chief on work of Saudi health services during Hajj

Pope Francis pleads for plight of migrants in Christmas mass 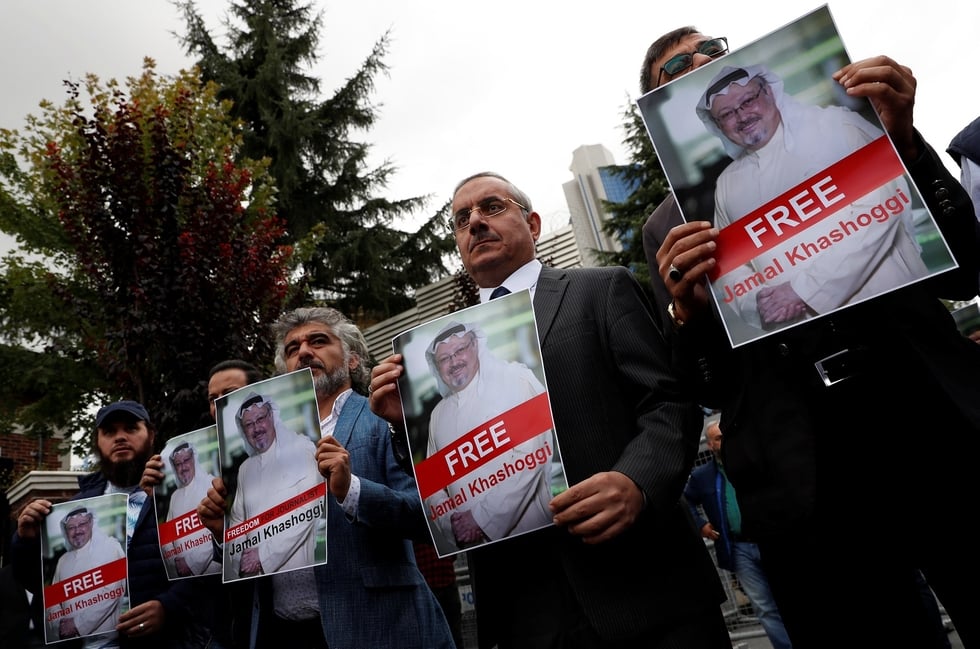